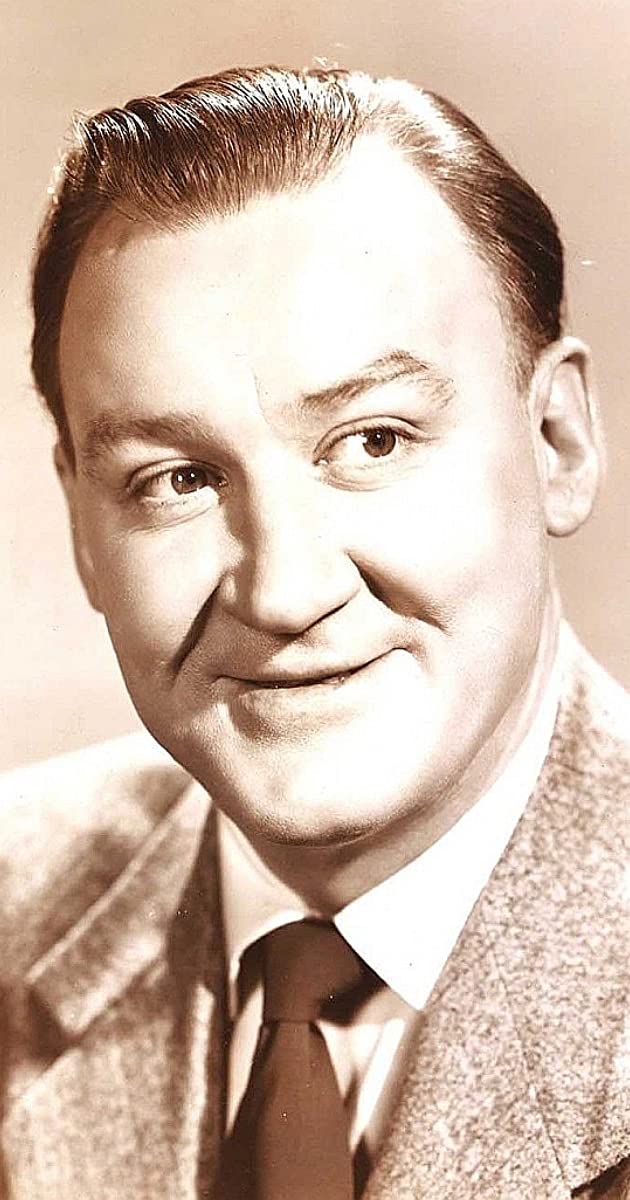 While in Vietnam entertaining troops with Bob Hope and others with the USO, Thomas Tully contracted a filarial worm, similar to the worm that causes elephantiasis. After returning to the U.S. his condition was diagnosed after a blood clot in a major vein in his leg cut off circulation and his leg was amputated very close to the hip. This was circa 1971. The amputation was performed in Laguna Beach, California close to his home in San Juan Capistrano. Complications to this surgery caused pleuritis, deafness and serious debilitation. His death was due, in great part, to these serious medical conditions. He should be remembered as a patriot who sacrificed his life to entertain our troops in Vietnam.