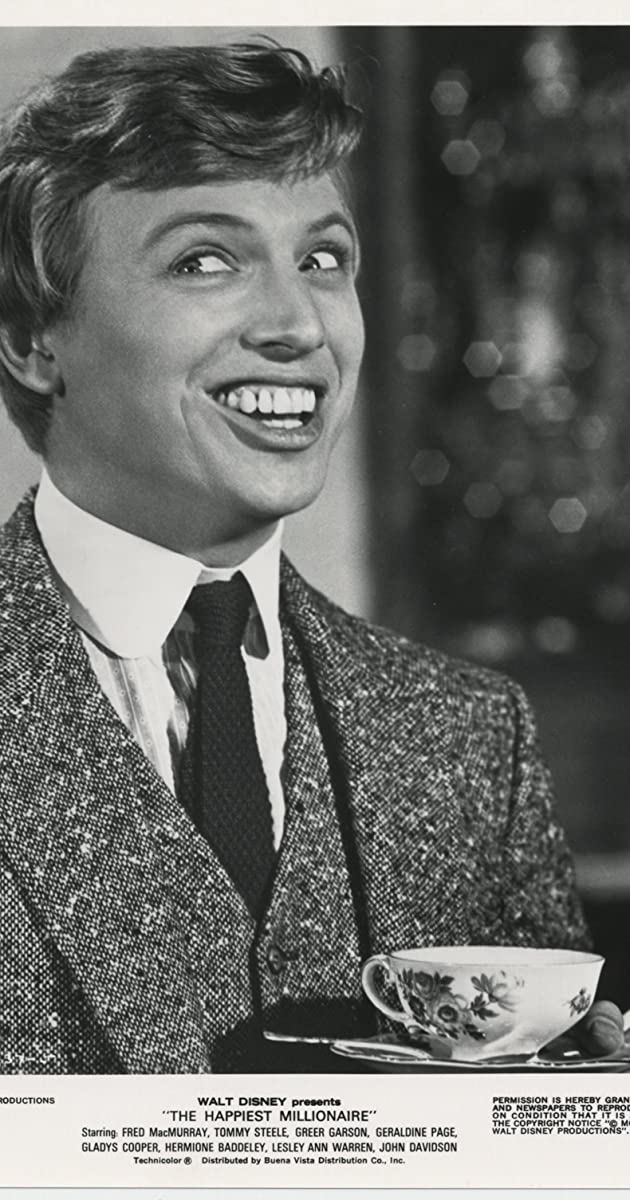 Tommy Steele had tried many odd jobs before he turned up at the famous “2 I’s” coffee bar in London. There he was “discovered” by Larry Parnes and became one of Britain’s first manufactured pop stars. With his cheeky grin and gently rocking songs he wasn’t the threat to Elvis Presley that Parnes wanted. Despite this, Tommy has gone on to a long and rewarding film and stage career.