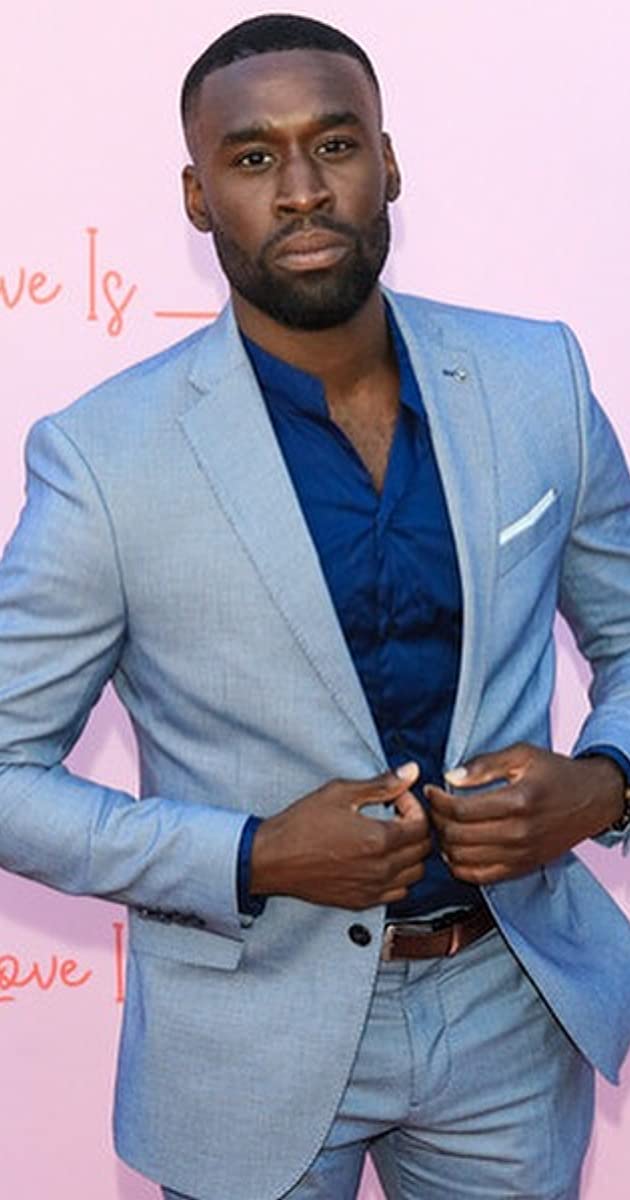 Tosin is an actor, writer, director and Chicago-transplant based in LA. He is also the proud son of Nigerian Immigrants now living in Kansas City, where he grew up. He is a recurring guest on Black Lightning (2018), Love Is_ (2018) and The Chi (2018).

Tosin is also a filmmaker, most known for directing a social justice police thriller called On Sight (2016) and a short film about fatherhood, family and fear called Endowed (2016). He is also an improviser and spoken word poet. His writing and filmmaking centers on stories of empathy, awareness and seeing the human as hero.

In Chicago, when he wasn’t doing television, he performed at the Goodman theatre, Court theatre, Lookingglass, Northlight, and Victory Gardens theatre, where he won the “Best Supporting Actor” award from the Black Theatre Alliance for “The Gospel of Lovingkindness”. Before appearing Off-Broadway at the New Victory Theatre, he got his start in Kansas City at the Coterie theatre, the Unicorn theatre and the Kansas City Rep theatre. He has also directed plays for the Coterie and Creede Repertory theatre.

Tosin graduated from the University of Kansas in 2010, where his most proud achievement was founding the “Multicultural Theatre Initiative”.