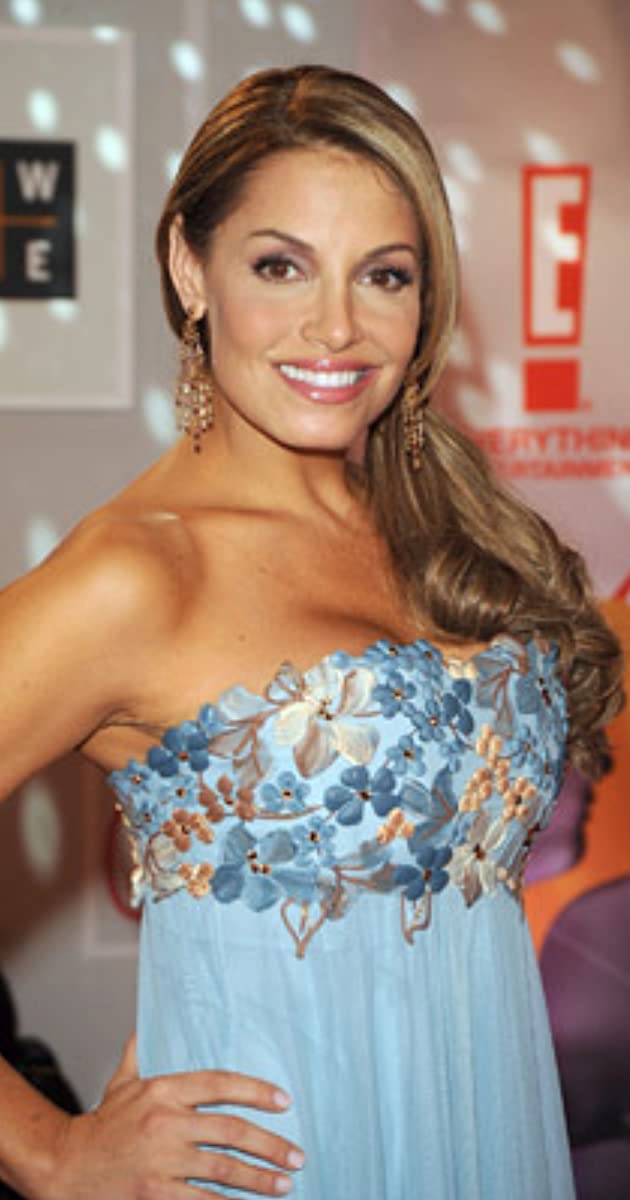 Patricia Anne Stratigeas, better known as Trish Stratus, is marketed as a former wrestler for World Wrestling Entertainment (WWE). Before she became a mainstay in professional wrestling, she was a student at York University in Toronto, Canada where she majored in Biology and Kinesiology. While in school, the professors went on strike and then she worked as a receptionist at a local fitness club. There she was soon discovered by an agent who landed her a job to become a fitness model.

Her success as a fitness model eventually caught the attention of a WWE talent official who sent her a letter, offering her a contract. Around that time other wrestling promotions had also offered her a similar contract, but she decided to sign with the WWE. She then made her WWE debut in March 19, 2000 on Sunday Night Heat: Episode #3.12 (2000), where she formed the tag team of T & A with Test (Andrew Martin) and Albert (Matt Bloom). She also became the manager of then WWE Intercontinental Champion, Val Venis (Sean Morley).

Trish Stratus is highly regarded as a self-proclaimed WWE Diva. Among her list of accomplishments; she was voted Internet Babe of the Year for three consecutive years in 2001, 2002 and 2003, along with winning the “Diva of the Decade” award for the WWE Monday Night RAW: Raw Tenth Anniversary (2003), she has also graced the cover of the annual WWE Divas Magazine four times in 2000, 2002, 2003, and 2006. Finally, she holds the record for being the only woman in WWE history to win the WWE Women’s Championship seven times. On September 17, 2006, she made her official retirement from professional wrestling. After an amazing seven year career, she will be remembered for the legacy she left behind during her time with the WWE.

During that time, she toured with Lita (Amy Dumas) on convention tours to meet and greet with fans who enjoyed their on again off again friendship and rivalry from 2000 until 2006. Then in 2018, they made their return to WWE when they individually participated in the main event all women’s WWE Royal Rumble (2018) and then wrestled in a tag team match against Alicia Fox (Victoria Crawford) and Mickie James at the all female pay-per-view WWE Evolution (2018). Trish Stratus continues to split her time between making appearances at conventions, doing autograph signings for special WWE events, and taking care of her children Maximus (born September 30, 2013) and Madison (born January 14, 2017). She also made her mark in the feature films, Bail Enforcers (2011) as Jules and Gridlocked (2015) as Gina.