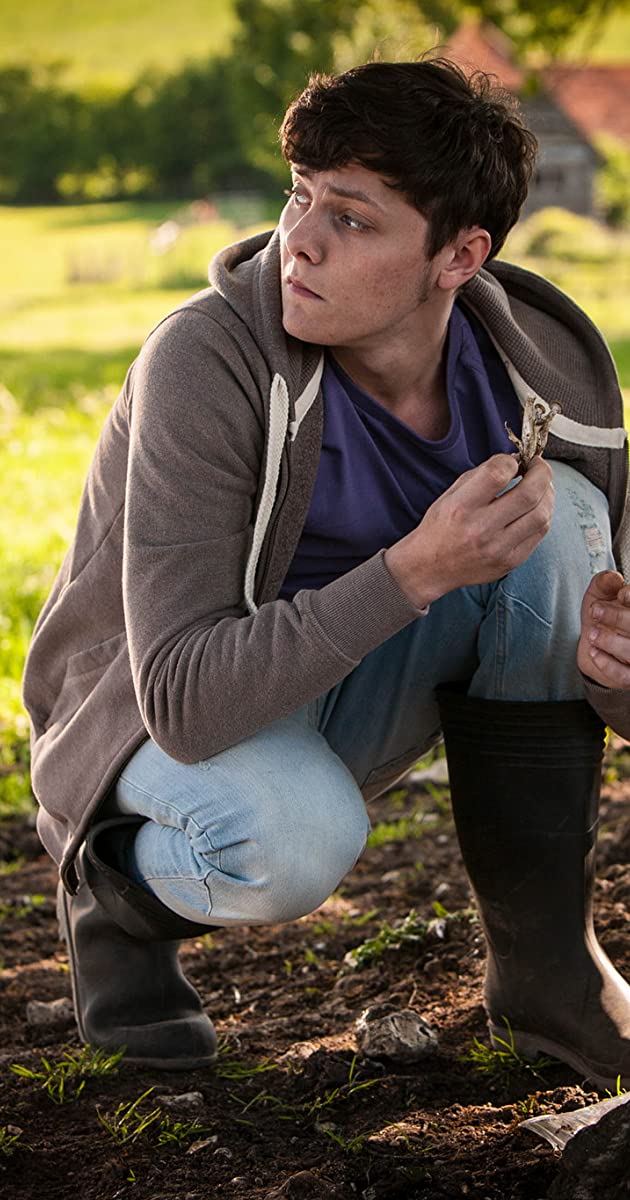 Tyger was born on 26th January 1996 in Epsom, Surrey. His career started at the age of nine when he was spotted by a top London agent whilst performing in a school production of Treasure Island. The agent was so impressed by Tyger’s performance that she signed him up straight away. Just weeks later he recorded a voice-over campaign for Phillips.

A year later in 2007, Tyger got his first big break when he landed the role of Jake in the massively popular BBC sitcom Outnumbered. Tyger is also one of the main presenters in the popular CBBC magazine show Friday Download. He has also appeared in all 3 series of The Armstrong and Miller Show and has had a minor role in Doctors as well as playing ‘Stuck-up Steve’ in the 2011 film Horrid Henry.

In 2012 he appeared as one of the main characters in new CBBC show The Ministry of Curious Stuff. Tyger has voiced more than 200 voice-overs for TV and radio, as well as several characters for animation, including being the voice of ‘Lester Large’ in the children’s animated series The Large Family. In 2009 Tyger was nominated for Best Newcomer at the British Comedy Awards.