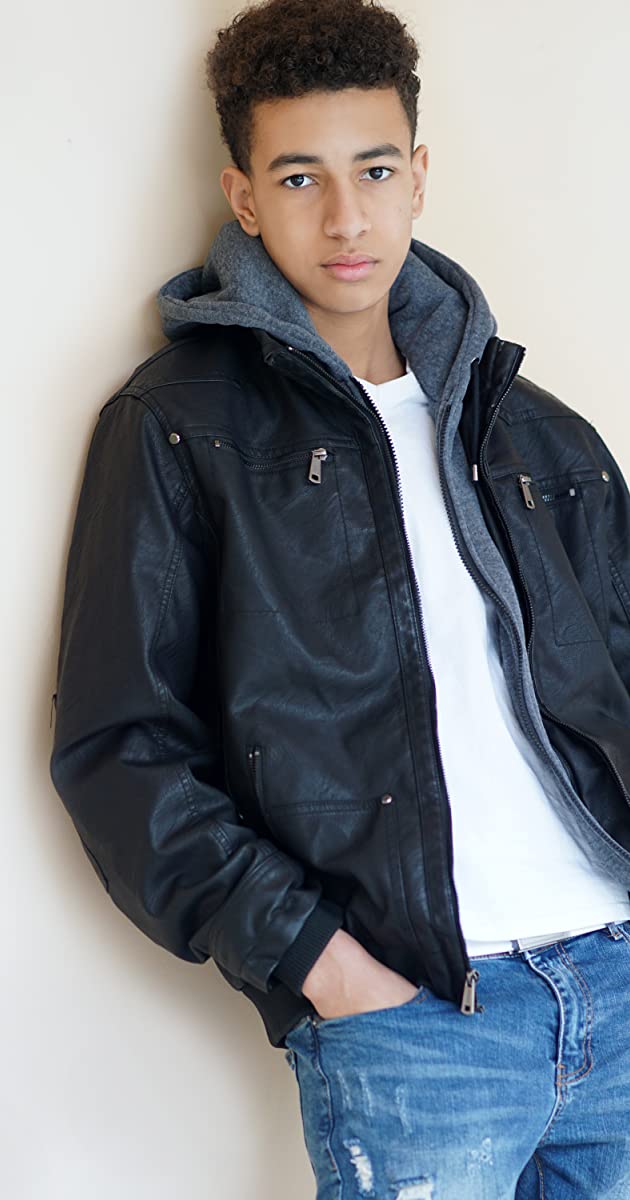 Tyree started modeling at the age of 3 yrs old in San Fransisco, California. He booked his first job 2 weeks after meeting with an agent. He did several print ads and some radio spots. At the age of 5 was his 1st TV audition, which was Parenthood’s pilot. He went from being a guest star to becoming a series regular on Parenthood after the first season. From the first day on set, he has enjoyed acting. He loves sports, friends and keeping busy. He is one focused child who is determined to be the best at whatever he decides to do. His sister Mackenzie has been a wonderful influence on him academically, through sports, and also acting/modeling.