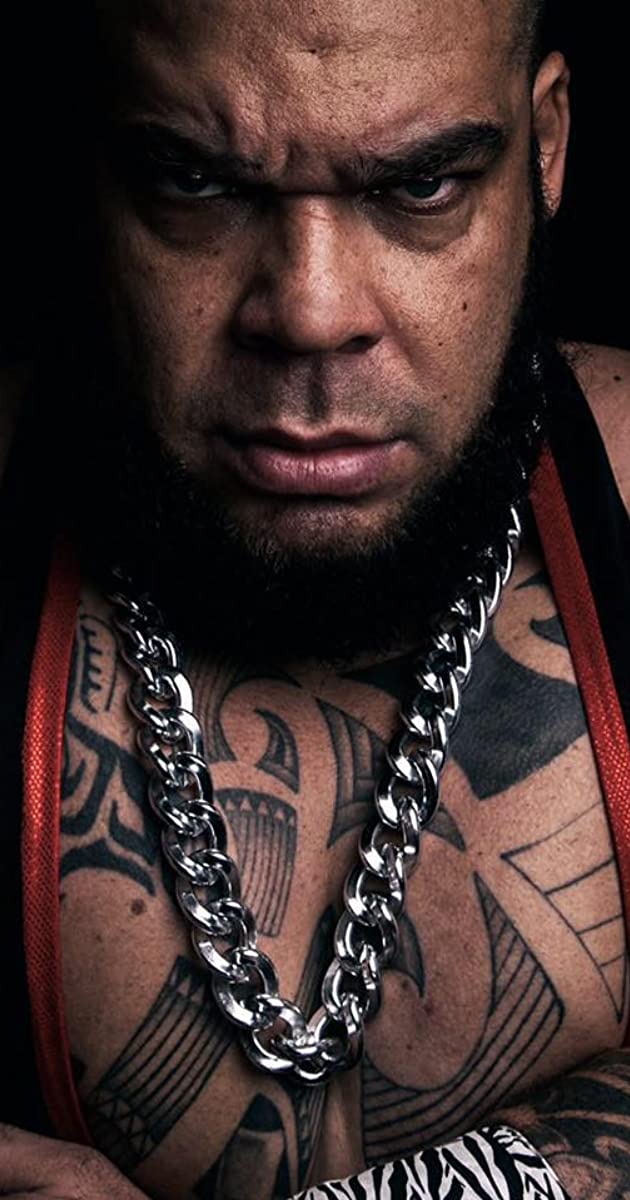 Tyrus is an Actor, Author, Professional Wrestler and Political New Commentator. His birth name is George Murdoch, though he’s most widely known as “Tyrus” and formally known as Brodus Clay or The Funkasaurus.

Tyrus resides in Louisiana, but spends much of his time between New York and Los Angeles, California.