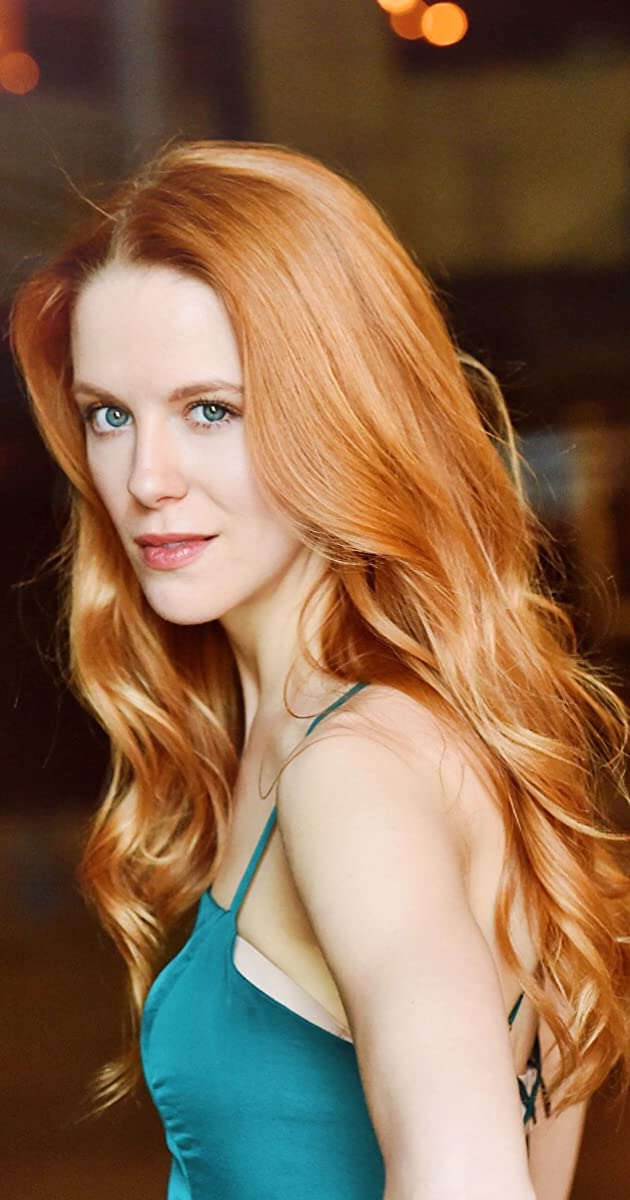 Valerie Jane Parker was born on the mission field in Harare, Zimbabwe. She is the third and youngest child of parents Margaret Hailey Meek, a children’s pastor, and Ronnie Allen Meek, a pastor and actor, who moved their family back to the United States shortly after her birth. She was raised in a small town outside of Nashville, TN. Both of her parents, though pastors by trade, actively participated in the theatre, and she often spent hours of her early childhood watching rehearsals from backstage.

Valerie began acting at an early age, performing her first leading theatre role at only 6 years old. She fervently participated in community & regional theatre throughout elementary & Jr high years. At age 15 she played Juliet in a production of Romeo & Juliet and knew that she wanted to make acting her career. She shortly signed with her first agent and began appearing in television commercials and print ads.

In 2014, she had her television breakthrough with the recurring role of Angie on ABC’s Nashville. Since then, she has appeared in numerous theatrical & comedic roles in both television and film.