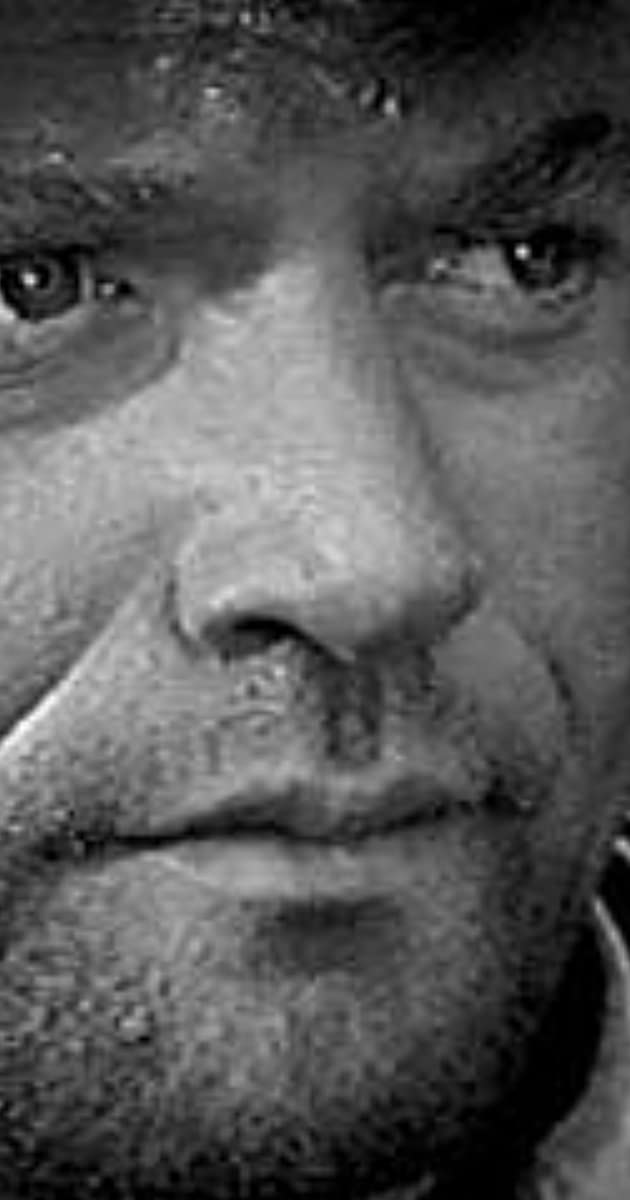 Vic Morrow was born in the Bronx, New York, to Jean (Kress) and Harry Morrow, an electrical engineer. His parents were Russian Jewish immigrants. Morrow dropped out of high school at 17 to join the U.S. Navy. When he left the Navy, he used the G.I. Bill to study pre-law at Florida State. While Morrow was working on his degree in Law, he also took part in a school play and found that he preferred stage acting to courtroom acting. When he went to New York, Morrow enrolled in the Actors’ Workshop to improve his skills. After graduating, he was cast in the summer stock production of “A Streetcar Named Desire”. His screen debut came when he was signed by MGM to play a tough-talking, surly street punk in Blackboard Jungle (1955). The good news was that he was now in the movies, but the bad news was that he became typecast as a heavy. Disappointed with this situation, Morrow left MGM after a few years and headed back to school to study directing at USC. He made some appearances on television and in 1962 found a role that brought him fame and made him the “hero”: the TV series Combat! (1962), in which he played Sgt. Chip Saunders, veteran squad leader. Due to his demands, the show quickly went from an alternating showcase between platoon leader Lt. Hanley (Rick Jason) and Sgt. Saunders to one featuring mainly Saunders. With the success of the show, Morrow put to use what he had learned at USC and directed some episodes. In 1965 he and his wife divorced, and two years later the series ended. These two events put him into a personal and professional slide. By 1969 he began almost a decade of making made-for-TV movies, with an occasional foray into features. Most of his roles, though, put him back as a “heavy”, although he did have a good part as a tough L.A. cop going up against out-of-town mobsters in a two-part episode of Police Story (1973) that was later released as a telefeature. While he worked in the theater and looked forward to the big screen, most of his roles were in “B” pictures such as Dirty Mary Crazy Larry (1974) and Treasure of Matecumbe (1976). He got good reviews playing Walter Matthau’s nemesis in the hit comedy The Bad News Bears (1976), but was not involved in any of the following sequels, and he seemed to be stuck in a rut of “B” features and average made-for-TV films. With the failure of his second marriage, the death of his mother and the scarcity of good parts, Morrow hit the bottle, which did his career even less good. In 1982, however, he refocused his drive and made a comeback in Twilight Zone: The Movie (1983), but was unfortunately killed on the early morning hours of July 23, 1982 in a tragic, freak accident on the set while filming a scene involving a helicopter which crashed right on top of him and two young children.

Vic was the father of Carrie Ann Morrow and actress Jennifer Jason Leigh.