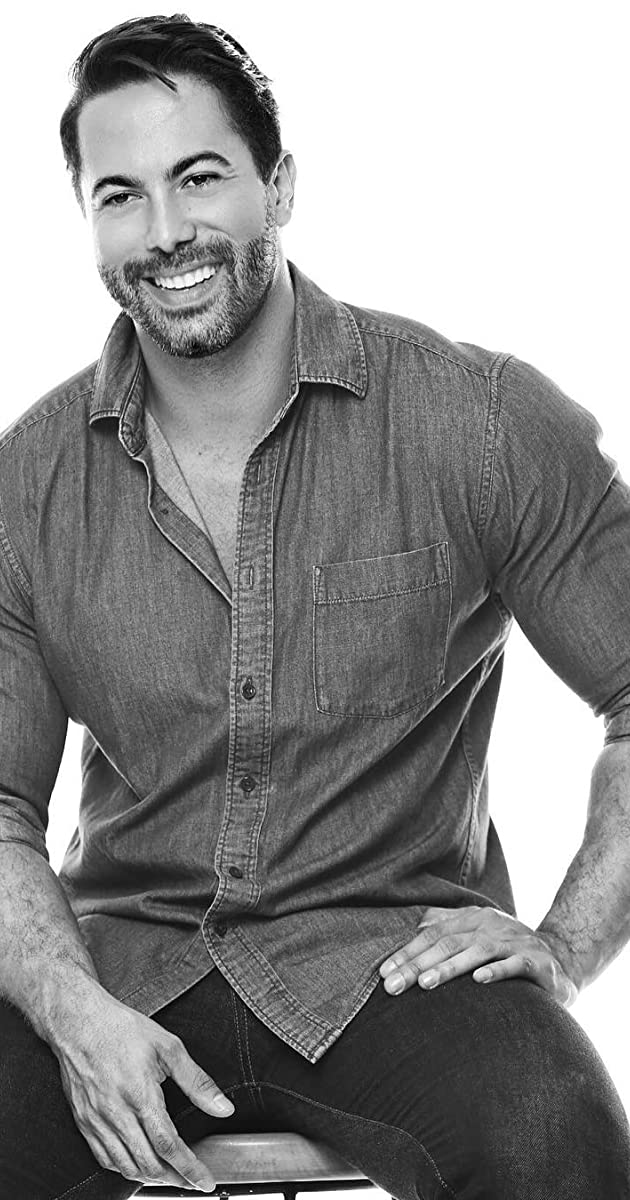 Raised in a musical family, as a teenager Victor Manuel Turpin began performing with choirs and cover bands in his native Medellin, Colombia. Victor’s love of acting and music would lead him to perform in some of the city’s most respected live venues, with a repertoire ranging from American pop/rock to Colombian popular music.

A multi-faceted and talented artist in his own right, he has portrayed some memorable characters on TV in Colombia. Since moving to Los Angeles to pursue his professional singing and acting career, Victor has landed roles on American TV and film, like his current role on the hit NBC drama “Shades of Blue” (2018) with Jennifer Lopez and Ray Liotta, also sitcoms like “See Dad Run” (2016) (Nickelodeon – with Scott Baio), “Happily Divorced” (2015) (Tvland – with Fran Dresher and John Michael Higgins), and the films “Murder Mustery” (2019) comedy with Jennifer Aniston, Adam Sandler, Luke Evans, the thriller “Ma” (2018) with Octavia Spencer and Allison Janney, the comedy “Killing Hasselhoff” (2017) (Ken Jong, David Hasselhoff, Jim Jefferies and Rhys Darby) and the thriller “Greenlight” (2018), among other American and Colombian productions on his resume.

As a singer songwriter, Victor has been fortunate to work with many talented producers and songwriters, including Kevin DeClue (Hilary Duff, Cheetah Girls). Victor released his Music Album “TODO” in 2009 with a catalogue of original songs written by him and with the collaboration of Pablo Uribe (ASCAP Award winner and 2 times Grammy nominated Colombian Producer), Grammy and Emmy-winning DSD Music Productions team and producer Alberto Lopez (with credits including James Brown, Bill Withers, Juanes and Ruben Blades among them) and in 2017 he released his first single in English ” Done with the show”.