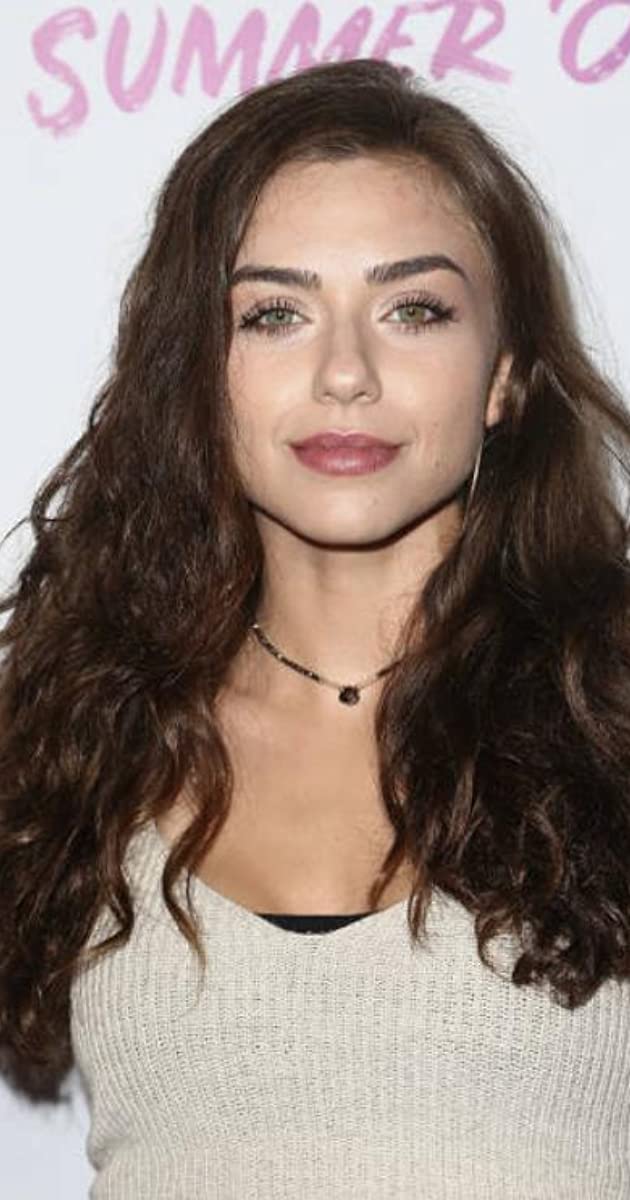 Victoria Konefal is an American actress. She was born on October 29, 1996 in Brooklyn, New York. As one of three children, Victoria went on to attend the Fiorello H. LaGuardia High School of Music & Art and Performing Arts in Upper West Side, New York, NY. After she graduated she moved to Los Angeles and landed her breakout role as “Ciara Brady” on Days of Our Lives, which led to her first Daytime Emmy Nomination for “Outstanding Younger Actress in a Drama Series.”