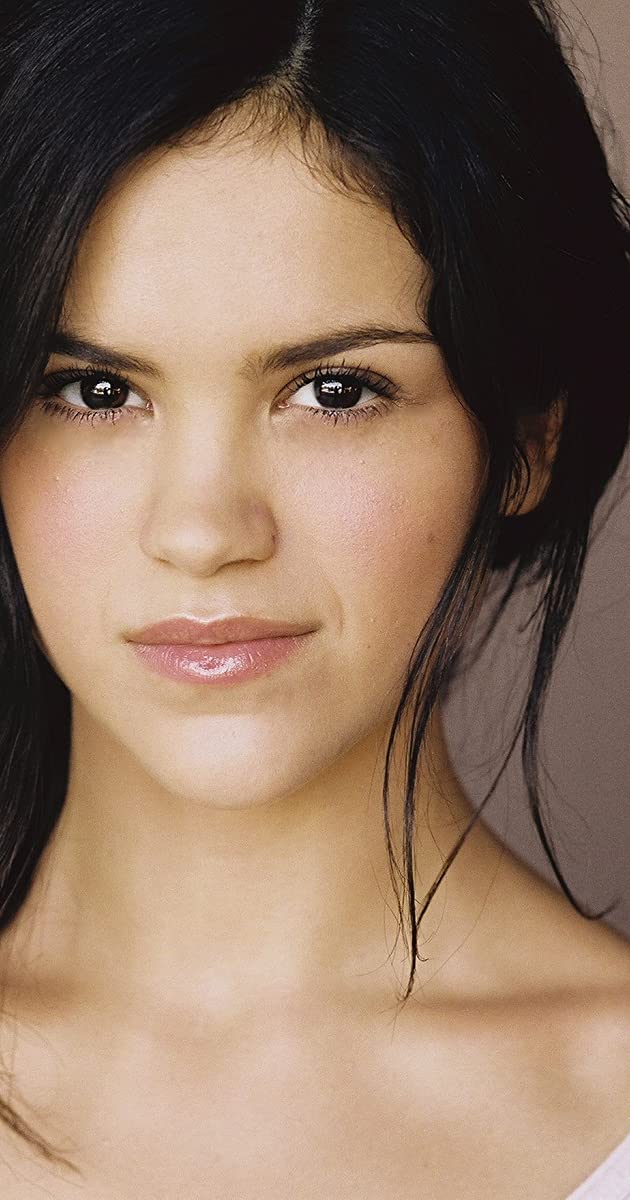 Born in Corpus Christi, TX, Moroles spent the majority of her childhood in Rockport, TX and was heavily influenced by her uncles, Jesus Moroles, spending most days in his art studio. Along with her surroundings of the family art business, she fell in love with dance which lead to a realization that preforming anywhere felt like home. There was sparse opportunity in South Texas which led her to LA at the age of 12 to begin her acting career. Currently residing in LA, she’s known for Disney Channel’s, Liv & Maddie, MTV’s Teen Wolf, & Down a Dark Hall (Lionsgate)