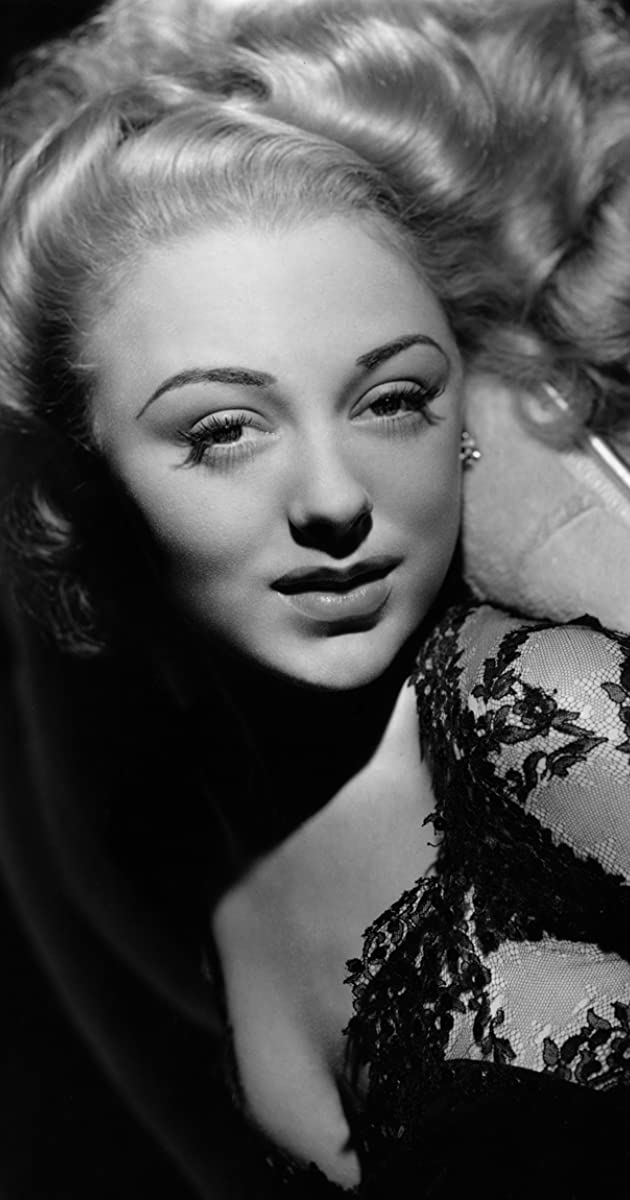 London-born actress, daughter of the King’s Counsel, St. John Field, educated in Paris and Vienna. Her mother, a cousin of famous Confederate General Robert E. Lee, chose the name “Virginia” as homage to Lee’s beloved home state. Virginia also had an actress aunt, Auriol Lee, who paved the way for her debut on the stage. She first appeared in “This Side Idolatry” in 1933 (with Leslie Howard). She was later signed by 20th Century Fox (actually by standing in at a screen test as a favour to another actress), but was quickly typecast as the “other woman” or as perfunctory second fiddle to “Charlie Chan” and “Mr. Moto”. She had greater success on Broadway, where she starred in the screwball comedy “The Doughgirls” (1942) at the Lyceum Theatre, and the Moss Hart farce “Light Up the Sky” (1948), with Sam Levene, Barry Nelson and Glenn Anders.