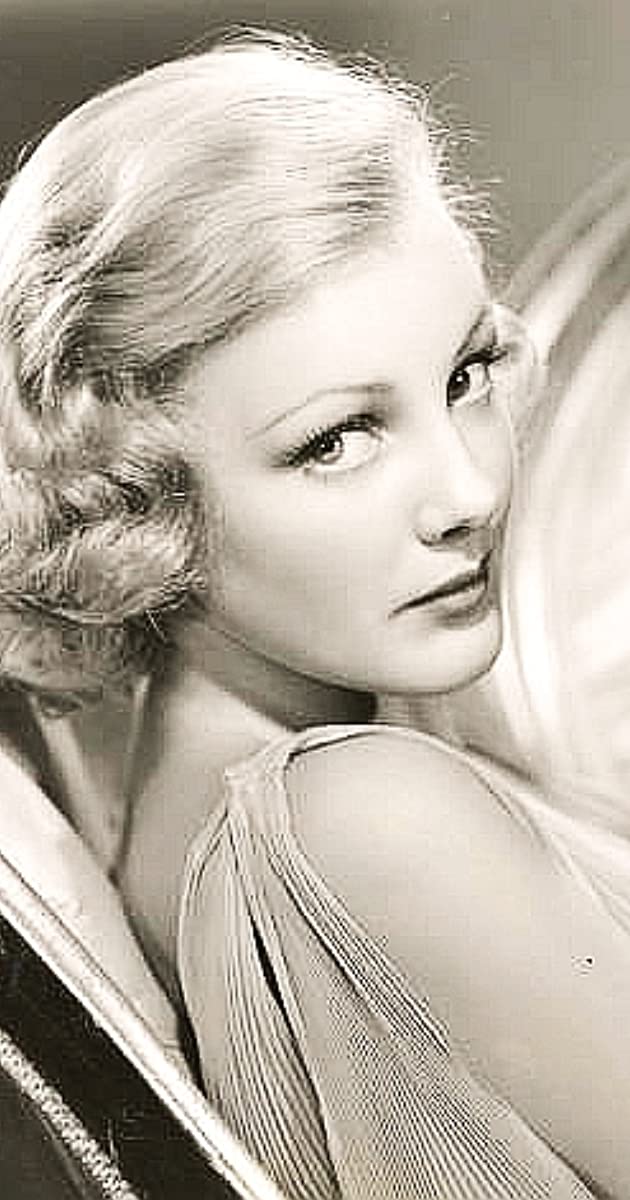 Born into a show-business family–her father was a director and her mother was a film cutter–Virginia Grey made her film debut at age 10 as Eva in Uncle Tom’s Cabin (1927). After a few more films as a child actress, she left the business to finish her schooling. Returning to films as an adult in the 1930s, she started out getting extra work and bit parts, but soon graduated to speaking roles and was eventually signed to a contract by MGM. The studio gave her leading parts in “B” pictures and supporting roles in “A” pictures. She left MGM in 1942 and went out on her own, working at almost every studio in Hollywood. She worked steadily in both films and TV, and retired from the business in 1970.