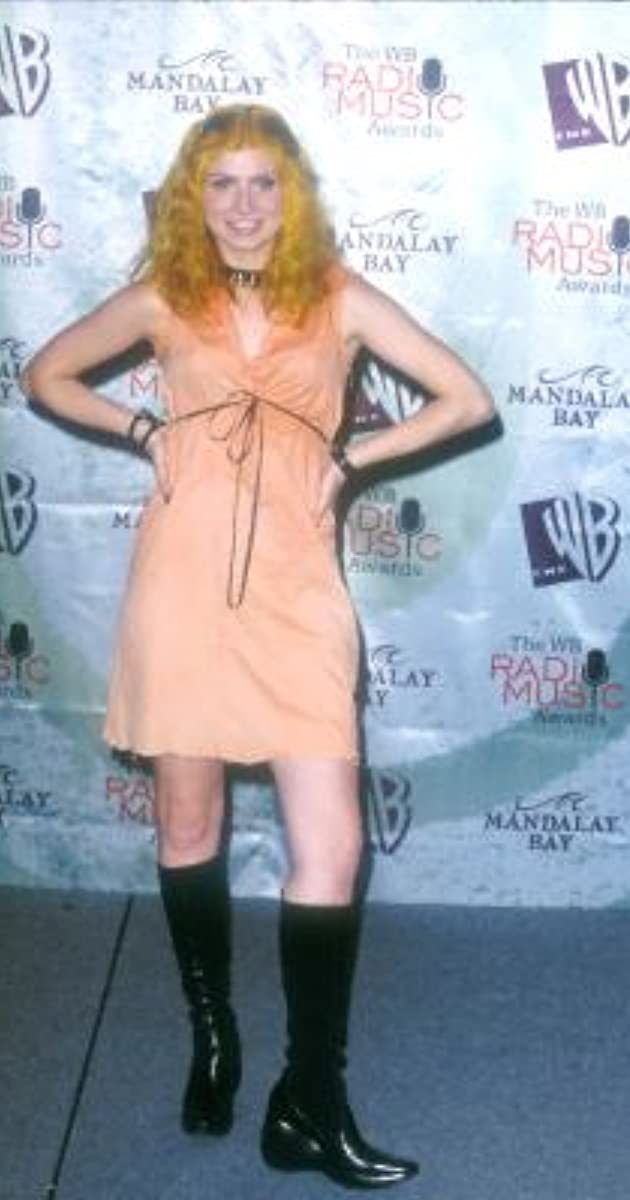 Vitamin C (Colleen Ann Fitzpatrick) is an American pop music singer, songwriter, record producer, dancer, and actress. She began her career as an Ivory soap baby and child actress, appearing in John Waters’ film Hairspray (1988), and continued to appear in minor roles in films before starting the alternative rock band Eve’s Plum in 1991.

In 1999, Fitzpatrick embarked on a solo career under the name Vitamin C, releasing her eponymous debut album Vitamin C (1999), which was certified as Gold and later Platinum by the RIAA. Singles from the record include “Graduation (Friends Forever)” and her most successful hit, the Top 20 Gold certified “Smile”. Her second album, More (2001) spawned several singles, including “As Long as You’re Loving Me” and “The Itch”.

She would return to acting in 2000, appearing in the horror film Dracula 2000 (2000), as well as having cameo appearances in Scary Movie 2 (2001) and Get Over It (2001), and appeared as a panelist on the spoof talent series The WB’s Superstar USA in 2004. She was a video game character in the game EA Sports Triple Play by EA Sports. Vitamin C has her own Tommy Hilfiger lipstick color developed after her signature yellow and orange hair.

On March 21, 2012, Fitzpatrick was appointed as Vice President of Music at Nickelodeon.