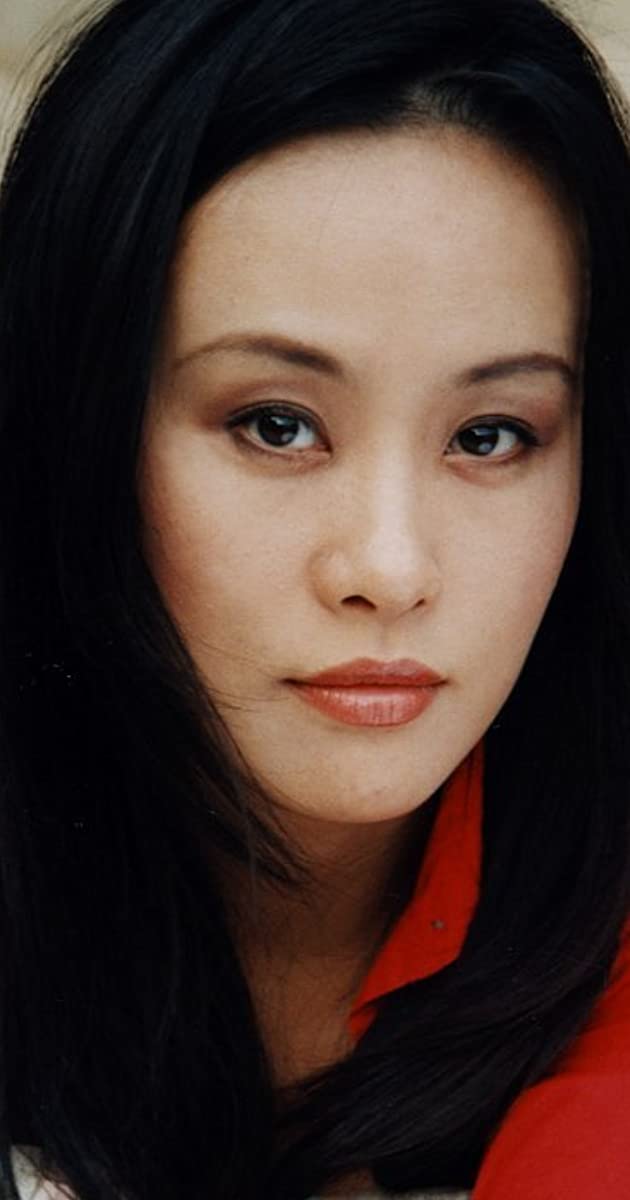 Vivian Wu was born in Shanghai, China, in 1966 as Wu Jun Mei. She started acting at age 15 with the Shanghai Film Studio, and then later studied Travel Industry Management at Hawaii’s Pacific University. After that she played ‘Wen Hsiu’ in the Oscar-winning The Last Emperor (1987) directed by Bernardo Bertolucci. In 1993 Vivian was cast by directer Oliver Stone in Heaven & Earth (1993) and The Joy Luck Club (1993). Since then she has been working constantly in film and television and was cast by directer Peter Greenaway in 8 ½ Women (1999) and The Pillow Book (1996), in which she starred alongside Ewan McGregor. Vivian also played Soong May-ling in the hit film Song jia huang chao (1997) and was chosen by People magazine as one of the most beautiful people in the world in 1990.