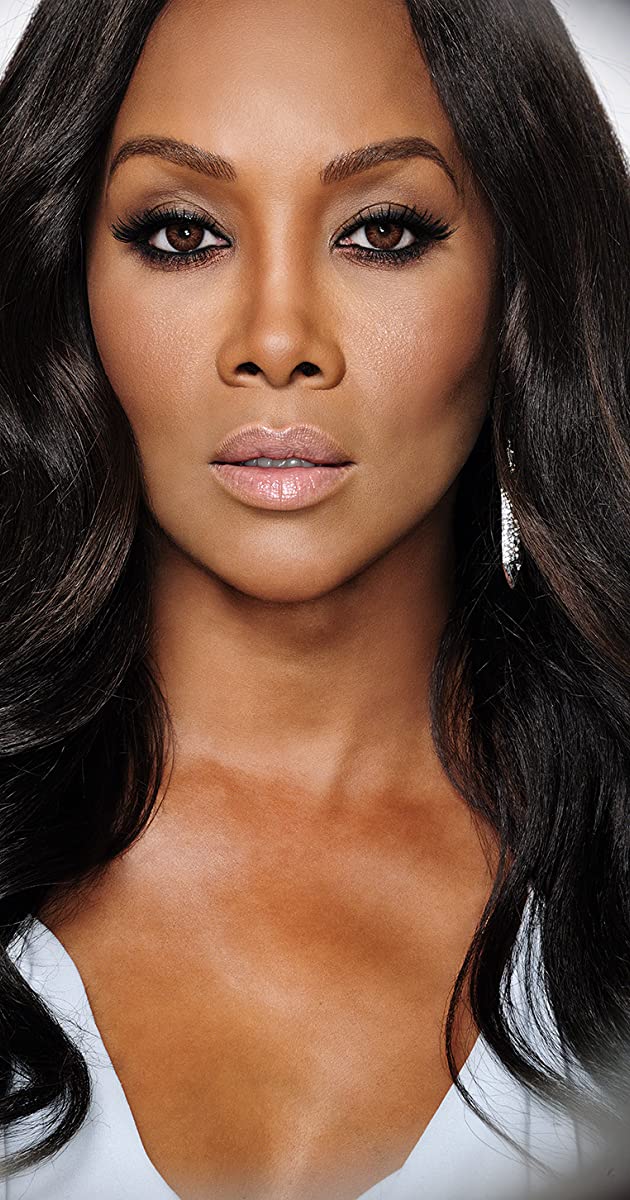 Vivica A. Fox was born in South Bend, Indiana, on July 30, 1964, and is the daughter of Everlyena, a pharmaceutical technician, and William Fox, a private school administrator. She is of Native American and African-American descent and is proud of her heritage. She is a graduate of Arlington High School in Indianapolis, Indiana, and, after graduating, moved to California to attend college. Vivica went to Golden West College and graduated with an Associate Art degree in Social Sciences. While in California, she started acting professionally, first on soap operas, such as Generations (1989), Days of Our Lives (1965) and The Young and the Restless (1973). In another early role, she played Patti LaBelle’s fashion designer daughter, “Charisse Chamberlain”, on the NBC-TV series, Out All Night (1992). Her first big break was in the film, Independence Day (1996), along with Will Smith, and also Set It Off (1996). She has earned critical acclaim for her portrayal of “Maxine” in the 1997 motion picture, Soul Food (1997), which netted her MTV Movie Award and NAACP Image Award nominations. In 2000, she was casted in the medical drama, City of Angels (2000), as “Dr. Lillian Price”. She has had roles in many other movies ever since, such as: Teaching Mrs. Tingle (1999), Two Can Play That Game (2001) and Kill Bill: Vol. 1 (2003). In 2004, Fox was in an episode of Punk’d (2003), where her pregnant friend pretended to go into labor, but they became angry when a paramedic appeared to care more about taking pictures than delivering the baby. Vivica also took another television role, from 2004 to 2006, as she starred in the drama series, Missing (2003), on the Lifetime Television Network. In 2007, she was a contender on Dancing with the Stars (2005) and stayed until she was voted off in the fourth week. In 1998, Vivica A. Fox married singer Christopher Harvest (aka Sixx-Nine), whom she later divorced in June 2002. She also dated rapper 50 Cent, however this was a brief relationship.