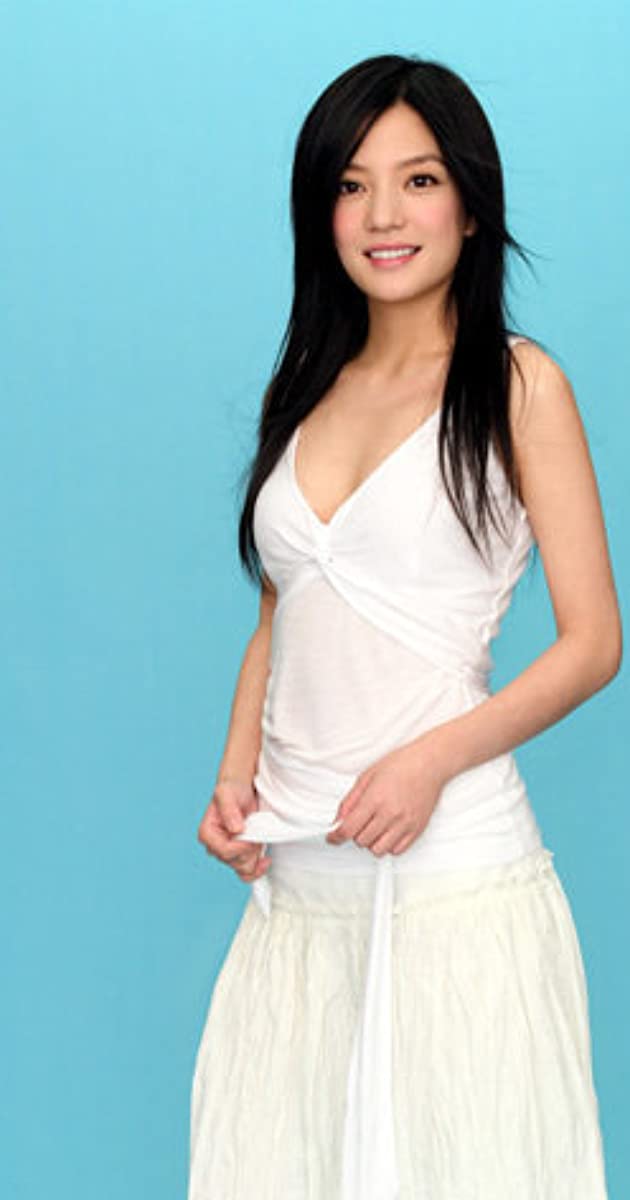 Wei Zhao was born in Wuhu, Anhui province. She is the second child of her family. Because she is the only girl, Zhao’s father named her Wei, literally “Rose”. Her father was a senior engineer, her mother was a music teacher.

After filming A Soul Haunted By Painting (1994) as a figurant, Wei Zhao was inspired by Li Gong’s performance and deter-minded to be an actor. In 1994, as the first year student, Zhao moved to Shanghai and entered the Star Academy, held by Chinese master Jin Xie. The same year, Zhao filmed the Behind the Wall of Shame (1995), directed by Xie. After filming several television series and advertisements, including as a leading role in Sisters in Beijing (1995), she gain a little fame in the north China. In the entrance examination, Wei Zhao obtained the highest score when she was matriculated into the acting institute of the Beijing Film Academy in 1996. When Qiong Yao casting actors in 1997, she watched Zhao’s television show and impressed by her.

During 1998-1999, two seasons of My Fair Princess, adapted from Qiong Yao’s novel, obtained explosive success and broke the record until today. Zhao won Golden Eagle Award for Best Actress for playing Xiao Yan Zi (Little Swallow), which considered the most phenomenon TV character of the decade. Then zhao’s several series were very popular in east and southeast Asia, such as Romance in the Rain (2001), another Qiong Yao production. Zhao also became the box-office daring in mainland China and Hong Kong, for The Duel (2000), Shaolin Soccer (2001), Chinese Odyssey 2002 (2002), So Close (2002).

In 2005, for critical acclaimed A Time to Love, Zhao won three Best Actress awards, including Shanghai Film Festival Golden Goblet Award. Drama series Moment in Peking (2005) was the most viewers tv show of the year, the highest rating episode nearly 13%. Then The Postmodern Life of My Aunt (2006), The Longest Night in Shanghai (2007) obtained positive reviews.

In 2006, Zhao back to Beijing Film Academy, study directing, and got master’s degree (MFA).

For Peter Chan’s Dearest (2014), Zhao, highly praised by critics and audience, was regarded as best performance of the Year. She won numerous awards and nominations, including Hong Kong Film Award for Best Actress.

Besides her career, Wei Zhao always engage in charity. Since 2004, Zhao held a scholarship in her hometown for local students. Since 2014, she held V-Love Foudation for Leukemia in Childhood.