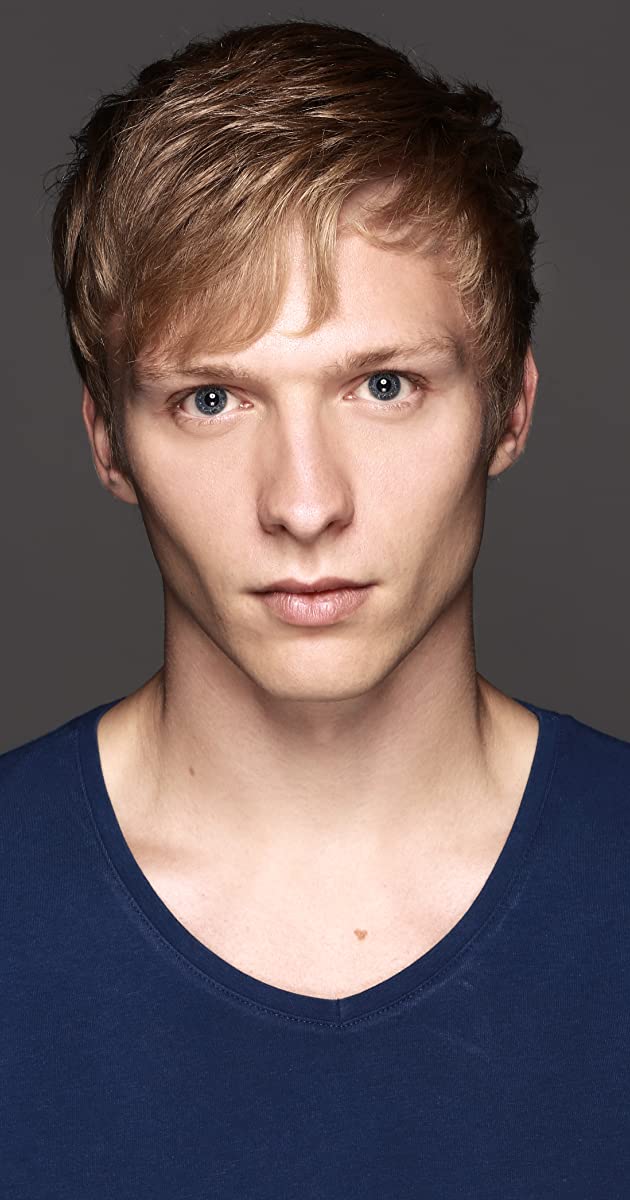 William James Sibree Tudor was born on April 11 1987, in London to two doctors and comes from a medical family, at one time considering following in his parents’ foot-steps. Brought up in the Stratford-upon-Avon area Will read English at Leicester University graduating in 2008, and it was here, whilst playing the lead in Marlowe’s ‘Doctor Faustus’ that he realized that an acting career was for him. On graduation he enrolled at the Central School of Speech and Drama, where his roles included the title in ‘Richard III’ and Sky Masterson in ‘Guys and Dolls’. Leaving the school with a B.A. in acting in 2011 Will made his television debut in a small part in ‘Great Expectations’. Since then he has been seen in substantial television roles in ‘Game of Thrones’ as a saucy young man who rarely seems to wear any clothes, as a sympathetic robot in ‘Humans’ and in the period drama ‘Mr Selfridge’.