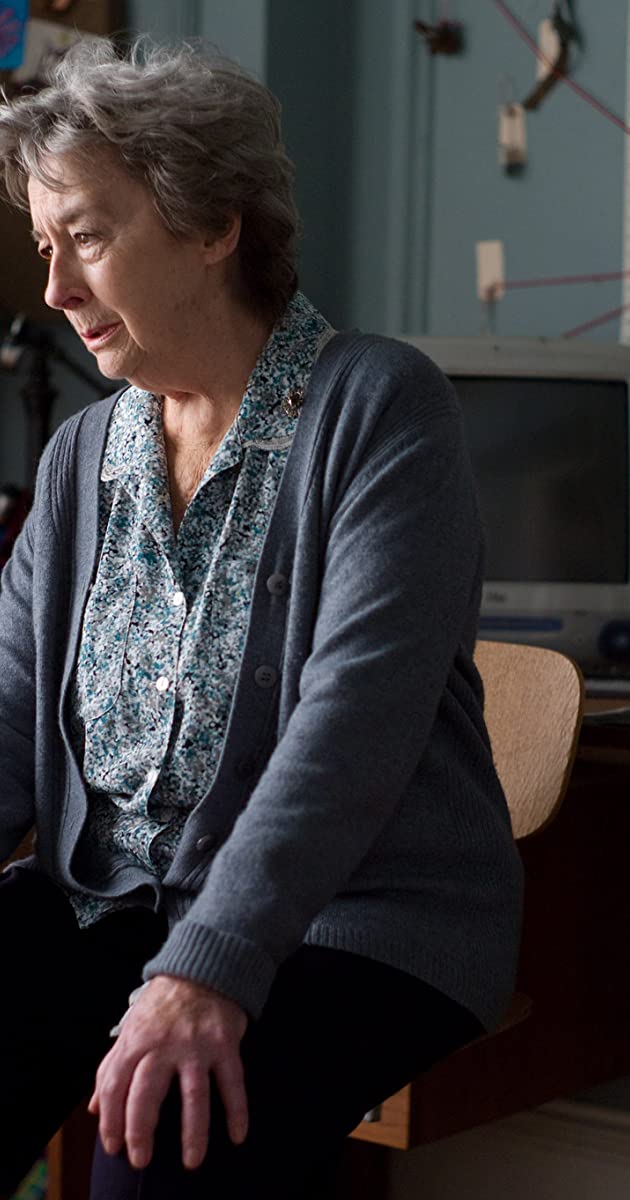 As a testament to her remarkable talent, Broadway has honored esteemed stage actress Zoe Caldwell four times with Tony Awards: for “Slapstick Tragedy” (1966), for her title role in “The Prime of Miss Jean Brodie” (1968), for her searing performance as “Medea” (1982), and as opera diva Maria Callas in “Master Class” (1995). The Australian-born actress began her professional career at the tender age of 9 in a production of “Peter Pan” and went on to find radio work in her teens. Her parents provided her with the necessary foundation long ago with lessons in dance, elocution and music. She left school at age 15 and made her living teaching speech and performing on a children’s radio program. Years of repertory work accumulated a formidable resume. She was one of the original members of Melbourne’s Union Theatre Repertory Company (1954-1957) and appeared for two seasons with the Shakespeare Memorial Theatre Company in productions of “Pericles” and “Much Ado About Nothing.” She also toured Russia with the latter company in “Hamlet,” “Twelfth Night” and “Romeo and Juliet.” In 1963 she helped launch the Tyrone Guthrie Theatre. Broadway finally opened its curtains for her in 1965 when she briefly replaced Anne Bancroft in “The Devils.”, and has since continued her routine of standing ovations with extraordinary performances as Eve in “The Creation of the World and Other Business” (1972: produced by the renown Robert Whitehead, her husband from 1968) and as Lillian Hellman in “Lillian” (1986). To the dismay of film audiences, Ms. Caldwell has managed to avoid the silver screen, appearing briefly in Woody Allen’s The Purple Rose of Cairo (1985) and scoring a larger role in Birth (2004). She took her resounding stage triumph “Medea” to TV and also performed magnificently as Lady Macbeth and Sarah Bernhardt on the small screen. As a now-prestigious stage director, she made her Broadway bow in 1977 with “An Almost Perfect Person,” and later helmed productions of “Richard II,” “Othello,” “Macbeth” and, more recently, “Vita and Virginia” starring Eileen Atkins and Vanessa Redgrave. She and husband Whitehead have maintained a long and successful private and professional partnership, first working together on “The Prime of Miss Jean Brodie” and later with “Medea.” Their son, Charles Whitehead, was the producer of “The Play What I Wrote” which briefly featured Ms. Caldwell in New York in 2003.