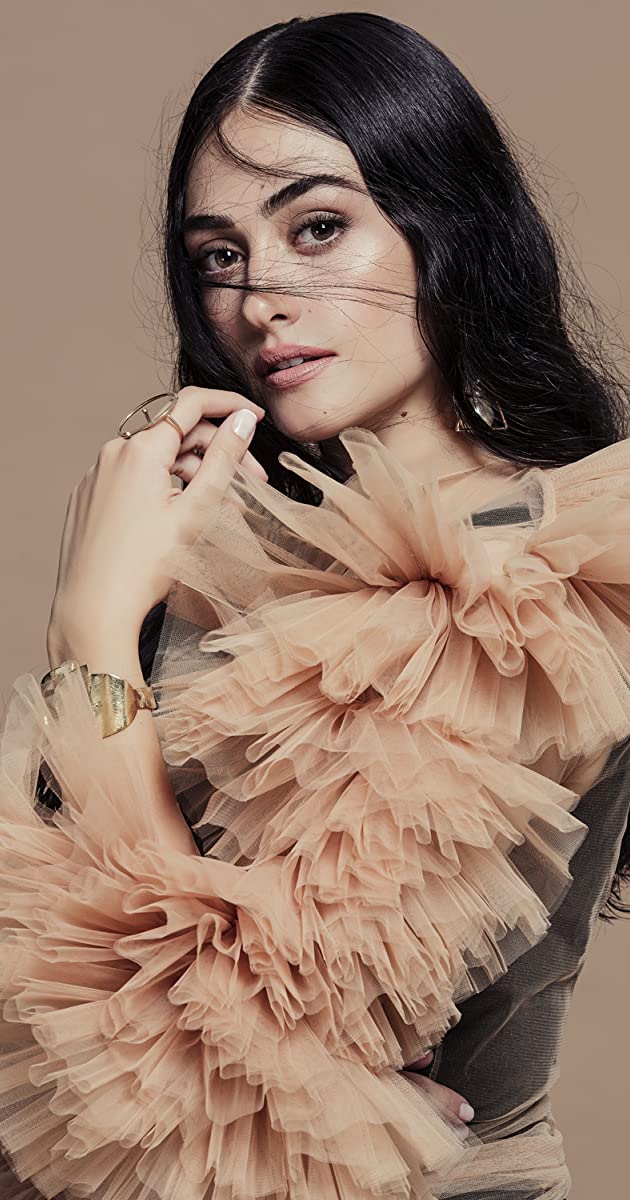 Esra Bilgiç (born Ankara) is a Turkish actress and model. She portrays Halime Sultan in the historical adventure television series Dirilis: Ertugrul. From 2014, She starring in the TV series Dirilis: Ertugrul telecast on TRT 1. Her co-actors are Engin Altan Düzyatan and Hülya Darcan. Esra Bilgiç appears as Halime Hatun in the series. Esra Bilgiç was dating a professional Turkish footballer Gökhan Töre since 2014. The couple finally got married on 21 October 2017. She is a student at Bilkent International University, Istanbul. She has a brother and there is no information about her family.