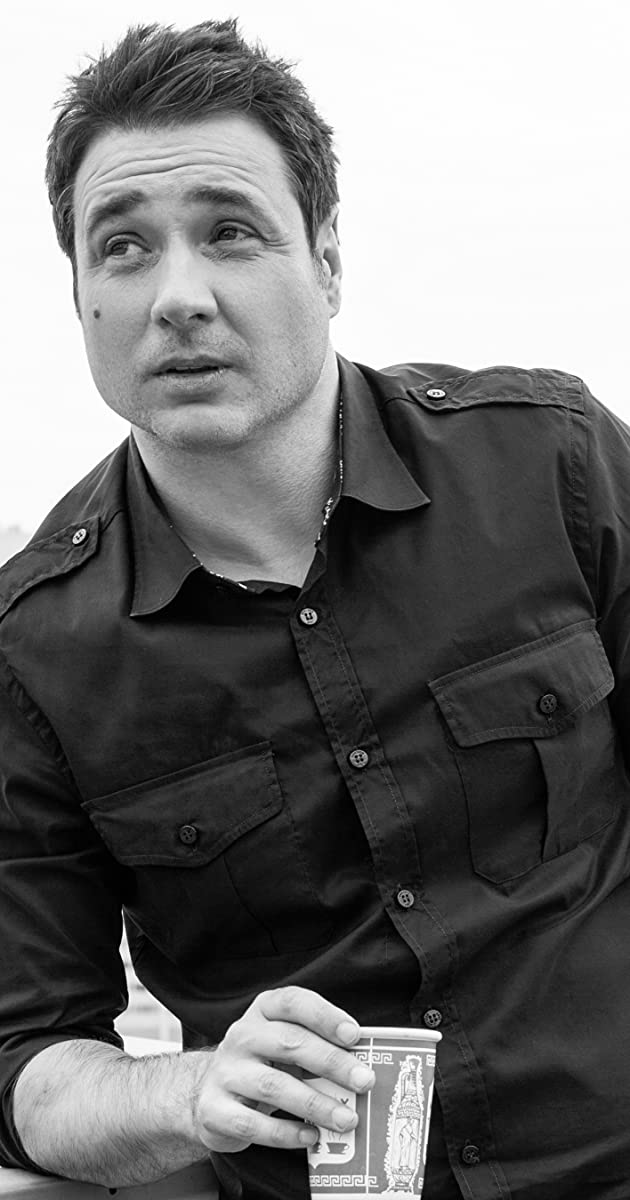 Ferrara’s earlier TV credits include NBC’s Law & Order (1990), ABC’s Ugly Betty (2006), CBS’s The King of Queens (1998), as well as a series regular on the critically acclaimed ABC show, The Job (2001), starring opposite Denis Leary. At a Television Critics Association (TCA) press tour, Denis Leary was quoted as saying, “Adam Ferrara is a great comedian, but he’s really pissing me off now because he’s become such a great dramatic actor.”

Apart from opening for his comedy idol, George Carlin, and performing at both Carnegie Hall and Radio City Music Hall, Ferrara was asked to perform at a benefit for the President and all of the Senators.