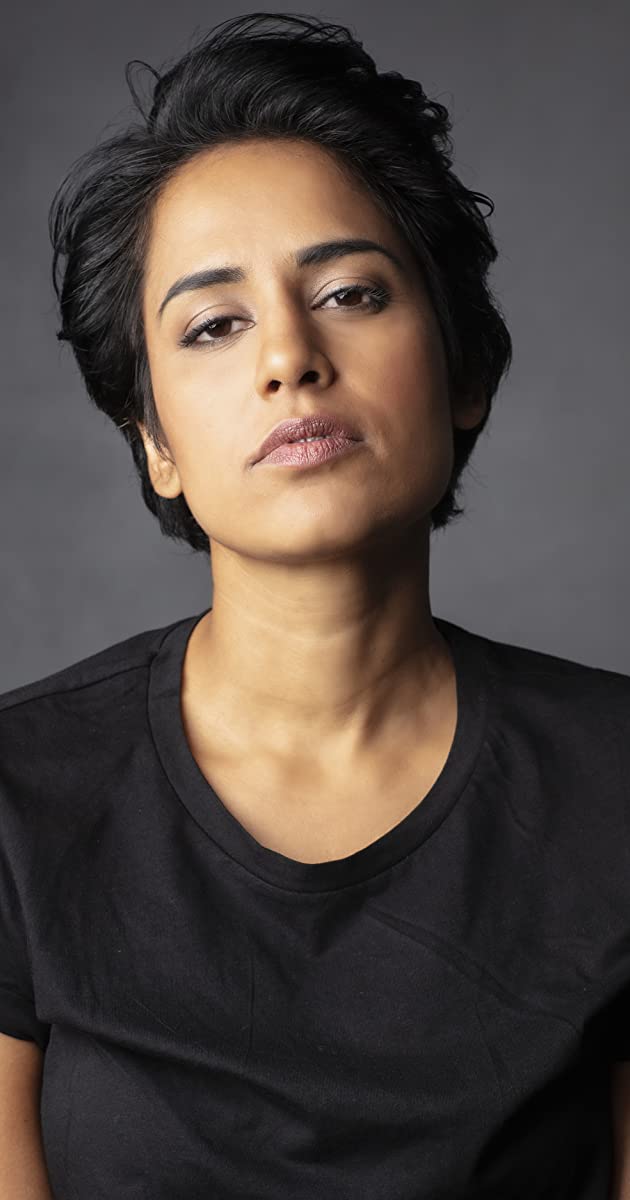 Agam Darshi was born Agamdeep Darshi in Birmingham, UK. At a very young age, she and her family moved to Canada. At the age of 14, she left home and moved to Calgary, to pursue a career of acting – which is her passion. Agam studied Theater and Fine Arts at the University of Calgary and earned a degree and photography.

Agam is also a writer, artist, screenwriter, graphic-designer and producer and has written numerous plays and has worked on several film scripts, two of them are her independent films. As well as acting, in her spare time Agam loves to backpack and has already backpacked through Europe and Australia.