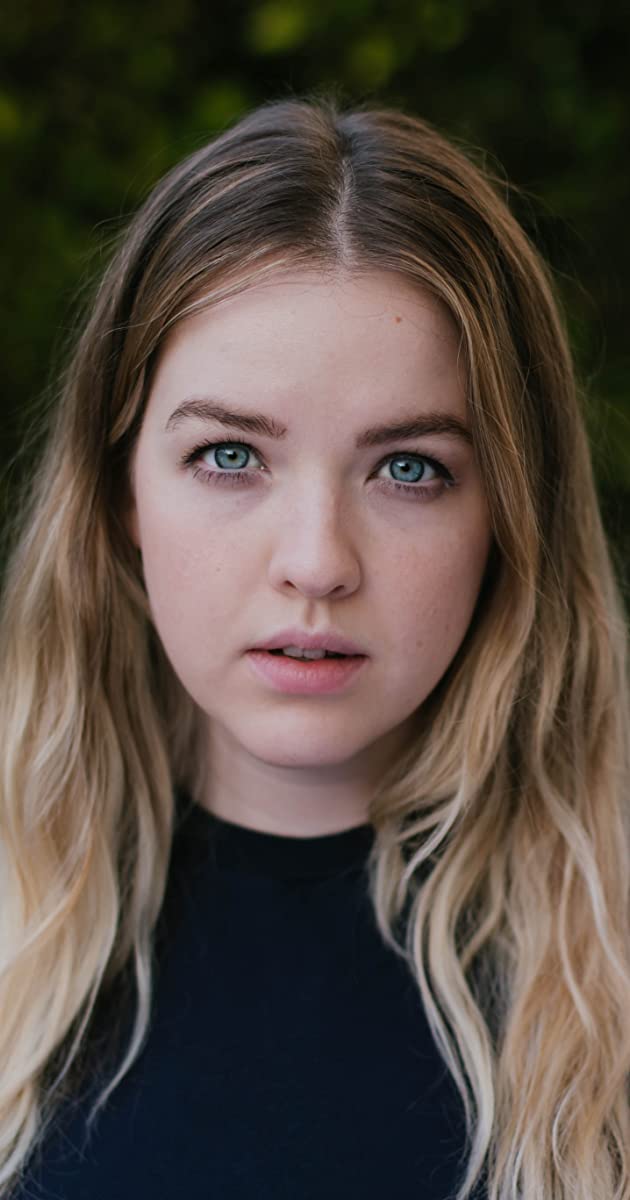 Aislinn Paul was born on March 5, 1994 in Toronto, Ontario, Canada. Aislinn is best-known for her role as “Clare Edwards” on Degrassi: The Next Generation (2001). She was a recurring character in seasons 6-7, becoming a regular character in season 8 up to season 14. Most recently seen in NBC’s mini series event Heroes Reborn (2015) as Phoebe, a troubled girl with extraordinary and dangerous abilities. The child of two actors, Brian Paul and Deborah Tennant, Aislinn has been part of the industry from an early age. Favorite childhood memories are framed by projects she worked on as a child, particularly the Lifetime series Wild Card (2003). Though Aislinn loved working as an actor while still getting to grow up in Toronto, she decided to make a change, for a short while, when she was asked to relocate to Los Angeles to shoot the HBO series Tell Me You Love Me (2007). What was a fun childhood pastime became a lifelong passion while working on this challenging show. Fueled by her experience she returned to Toronto and immediately joined the cast of Degrassi while also attending an arts high school full time as a dance major. After 7 seasons and more than 200 episodes, it was time for Aislinn to say goodbye to Degrassi. Shortly after wrapping she guest starred on hit shows Haven (2010) and Reign (2013) and even did a guest voice on Adult Swim’s smash hit Rick and Morty (2013). After spending some time in Los Angeles, she returned to Toronto once more to shoot Heroes Reborn. When Aislinn is not on set or continuing academic pursuits she works closely with the charity Free The Children.