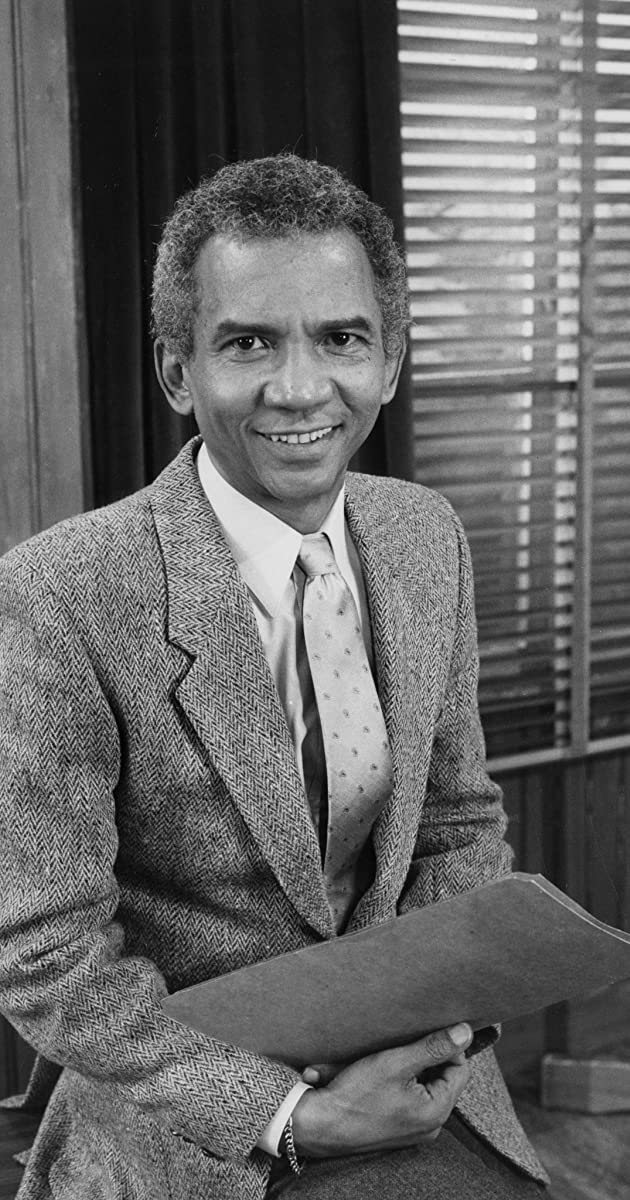 Al Freeman, Jr. was an actor and director who was the first African American to win a Daytime Emmy Award for acting. His most famous role was that of Police Captain Ed Hall in the soap opera One Life to Live (1968), which brought him the Emmy in 1979. He was a regular on the soap from 1972 through 1987, and appeared off and on as Captain Hall from 1988 through 2000. He received three additional Emmy nominations playing the role in 1983, ’86 and ’87. Freeman also was the first African American to direct a TV soap opera, helming “One Life to Live” episodes.

Born on March 21, 1934 in San Antonio, Texas, he was raised primarily by his father, an actor and jazz musician, after his parents divorced. Al Freeman father and son left Texas, moving to Cleveland, Ohio. After studying drama at Los Angeles City College, Freeman fils moved to New York City to act in the theater, making his Broadway debut in Ketti Frings’s “The Long Dream” in 1960, a flop that closed after five performances. He had a major success playing the lead in James Baldwin’s play “Blues for Mister Charlie” in 1964. In 1970, he appeared in “Look to the Lilies” on Broadway, a musical version of the 1963 movie Lilies of the Field (1963), playing the part of Homer Smith, the role that brought Sidney Poitier an Oscar. Despite a prestigious production team that included director Joshua Logan, composer Jule Styne and lyricist Sammy Cahn, the show was a flop.

Freeman made his reputation primarily in television. He debuted as a television actor in the series Suspicion (1957) in 1958, and his soap opera debut came in 1967 in The Edge of Night (1956). He was nominated for Primetime Emmy Awards for My Sweet Charlie (1970) and for Roots: The Next Generations (1979), in which he played Malcolm X.

In 1958, Freeman made his movie debut in an uncredited role in the Glenn Ford WWII picture _Torpedo Run (1958)_ and first received billing in the 1960 gang war B-movie potboiler This Rebel Breed (1960). His most memorable role was the lead in Amiri Baraka’s Dutchman (1966) opposite Shirley Knight, who was named Best Actress at the 1967 Venice Film Festival. Freeman won the N.A.A.C.P. Image Award for Outstanding Supporting Actor in a Motion Picture for playing Nation of Islam leader Elijah Muhammad in Spike Lee’s Malcolm X (1992).

Freeman was a professor in the drama department of Howard University. When he died on August 9, 2012, in Washington, D.C. at the age of 78, he had established himself as a legend in the African American arts community.