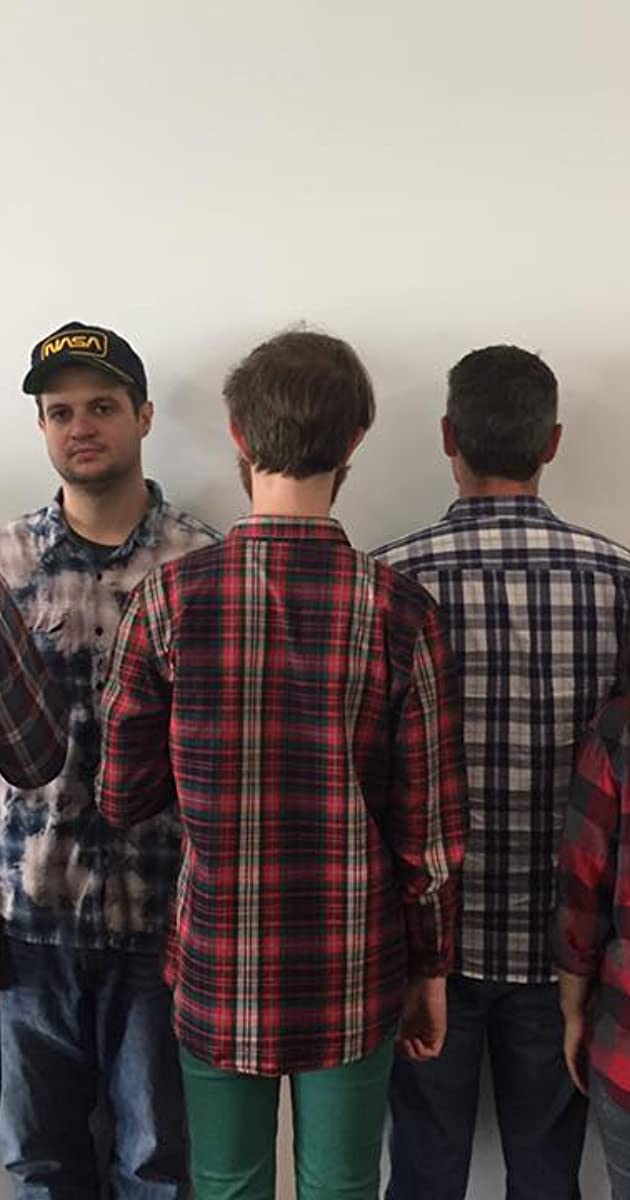 Alex Logan wasn’t born so much as he fell out. Dayton, Ohio is a lovely place to pack up and get the hell out of, so he left for sunny South Central to study screenwriting at the University of Southern California. He’s been performing sketch comedy since 2004 and has been featured in San Francisco Sketch Fest, the Los Angeles Comedy Festival, and Comedy Central’s Tosh.0. He’s worked with amazing people at the CW’s Supernatural, FX’s It’s Always Sunny in Philadelphia, Showtime’s Reality Show, Hulu’s Larry King Now (where he was nominated for an Emmy), and Yahoo’s SuperFan TV. He also co-created, produced, and co-hosted the no-holds-barred political commentary series Jesse Ventura: Off the Grid for Ora TV. Nowadays, he writes, produces, and directs celebrity interviews and snackable (but not edible) content for IMDb. Most importantly, he has a weird little chihuahua dog that he raises with his wonderful wife, Jennifer.