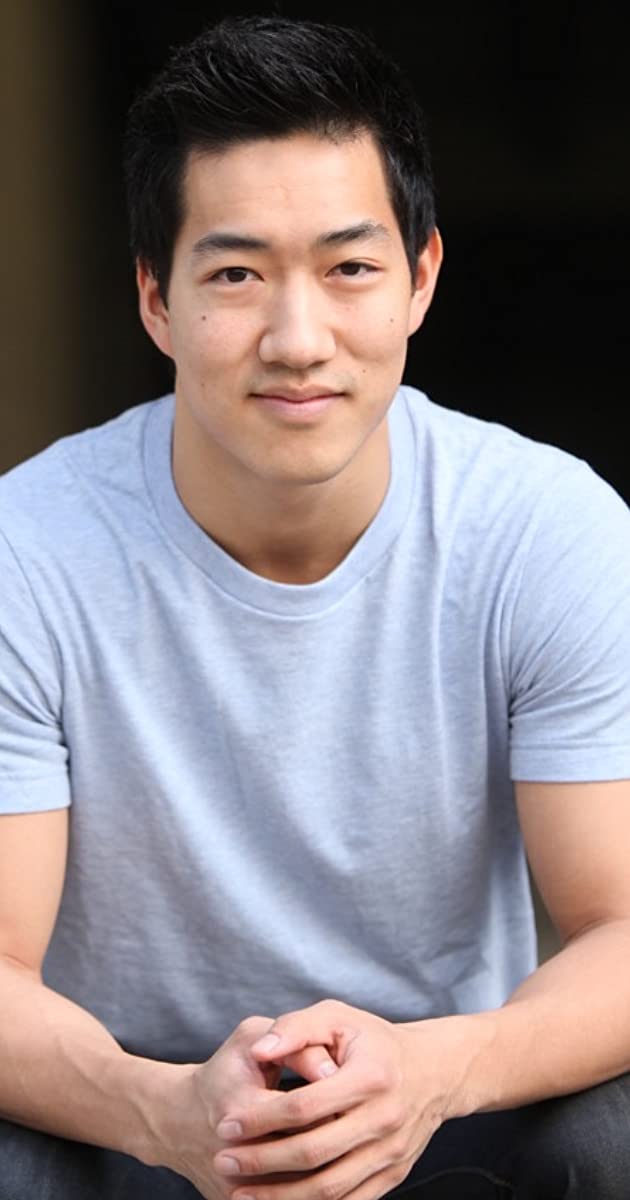 Born in Canada, Alex began dancing at the age of seven eventually studying at the Goh Ballet Academy in Vancouver. After winning multiple awards in tap and ballet, in 2004 he became the first Canadian to win the Prix de Lausanne competition in Switzerland. He then joined the American Ballet Theater Company and after that the Miami City Ballet (MCB) where he was eventually promoted to Principal soloist.

First auditioning on the TV show “So You Think You Can Dance (SYTYCD)” in 2009, he was chosen as a show finalist. Because his contractual obligations with MCB kept him from competing on the show in Season 5, he ultimately decided to leave MCB and again audition for the show the following year. After landing in the top ten on the show, a snapped Achilles injury ended the completion for him during the top 7 week.

After securing a talent agent, he began to focus on commercial and theatrical work landing multiple roles starting in 2011 including the TV series “Smash” directed by Steven Spielberg, “Glee,” and as a semi finalist on “American Idol.” On Broadway he portrayed Sniper in the original cast of “Newsies” and later in “The King and I.” In 2014/2015 he landed roles in NBC’s “Peter Pan Live!”, “Ted 2” and “Crazy Ex Girlfriend” and a co-starring role in the Starz series “Flesh and Bone.” Alex also continues to return every season as a reoccurring All Star on “So You Think You Can Dance.”