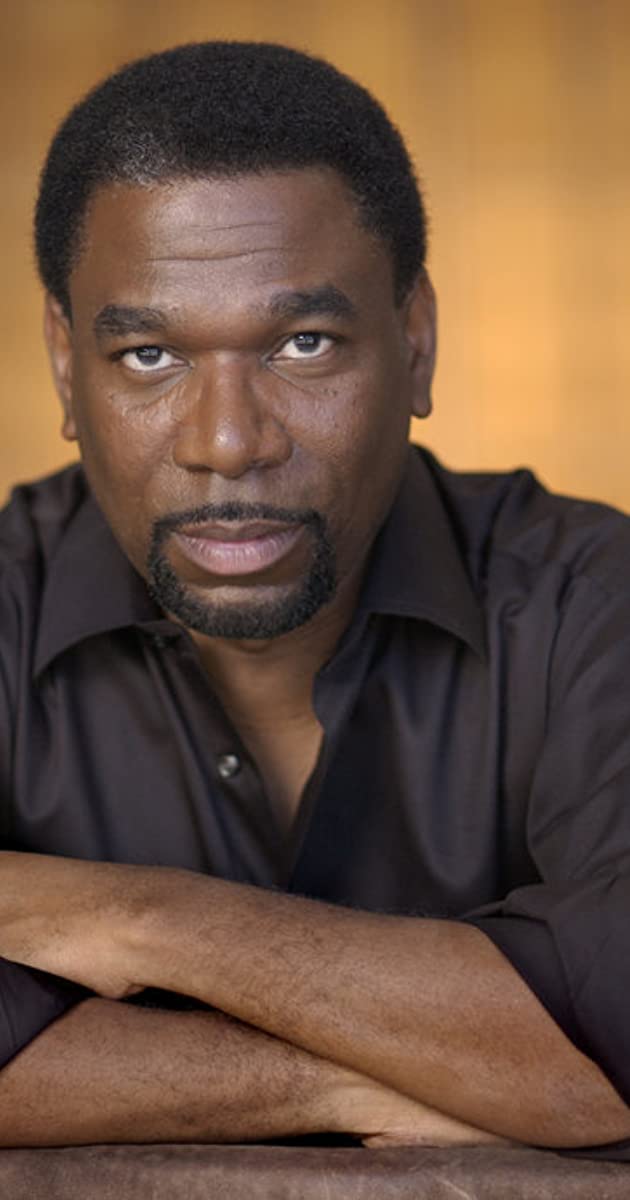 Alfonso was born at County General hospital in Los Angeles, September 13, 1959 to Morgan Freeman and Loletha Adkins (Polk) and grew up in Compton, California. He briefly attended Cal State University-Long Beach as an Art Major. Alfonso did not meet his famous father in person until 1984, when he came to L.A. to film the TV mini-series The Atlanta Child Murders (1985). Their first conversation was during a phone call in 1979 while Alfonso was working as a telemarketer. Alfonso married for the first time in 1982 and fathered three sons. He and his first wife, Cynthia, divorced in 1989. He remarried in 1994 to Larcenia (pronounced LAR-SEEN-YA) Young.