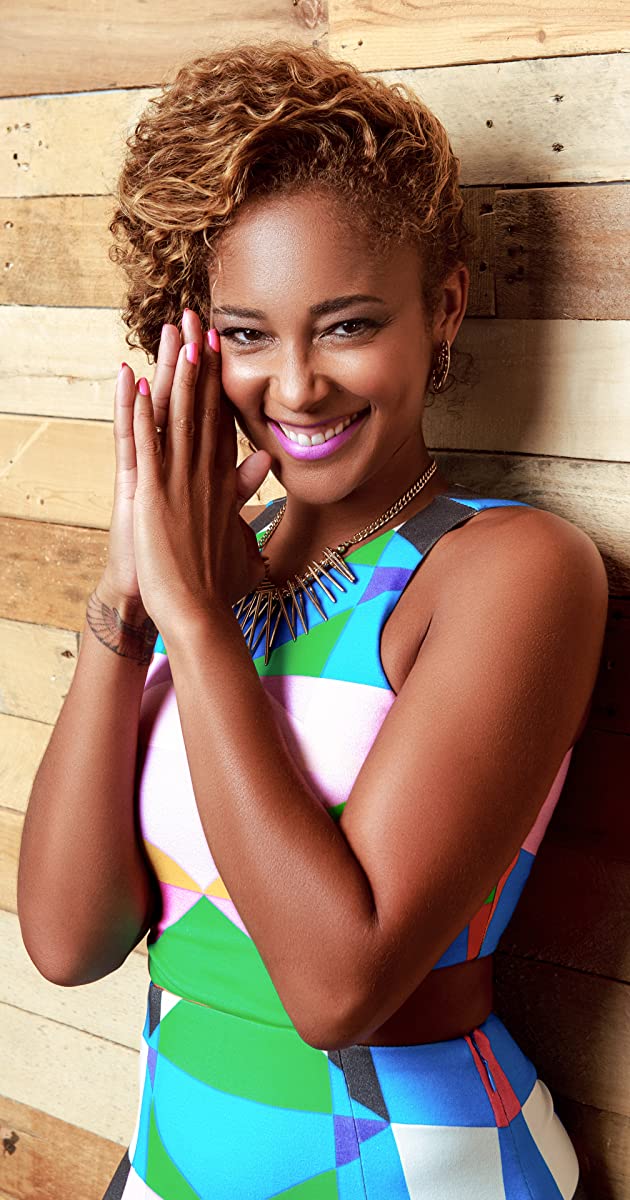 Amanda Seales, formerly Amanda Diva, (born July 1, 1981 in Los Angeles, California) is a Comedian, host, DJ, content creator, and more. Moving to Orlando at age 8, she attended Dr. Phillips High School, before going to SUNY Purchase for undergrad then acquiring her master’s degree in African American studies with a concentration in hip hop from Columbia University. She began her career on the now cult famous Nickelodeon sitcom, My Brother and Me (1994) in the role of Deonne, later becoming widely known to the public as a VJ Amanda Diva, the face of hip-hop on MTV2 Sucker Free Sundays. Though spending some time as a recording artist and spoken word poet, in 2011, she changed her name from Amanda Diva back to Amanda Seales, also returning to television and soon after adding stand up comedian to her credits. She is the CEO of DivaWorks Inc her production company under which she performs and produces smart funny content for the stage and screen. She is very involved in work targeting the empowerment of young women, the end of racial discrimination, and is the social media ambassador for her mother’s home island of Grenada, W.I.