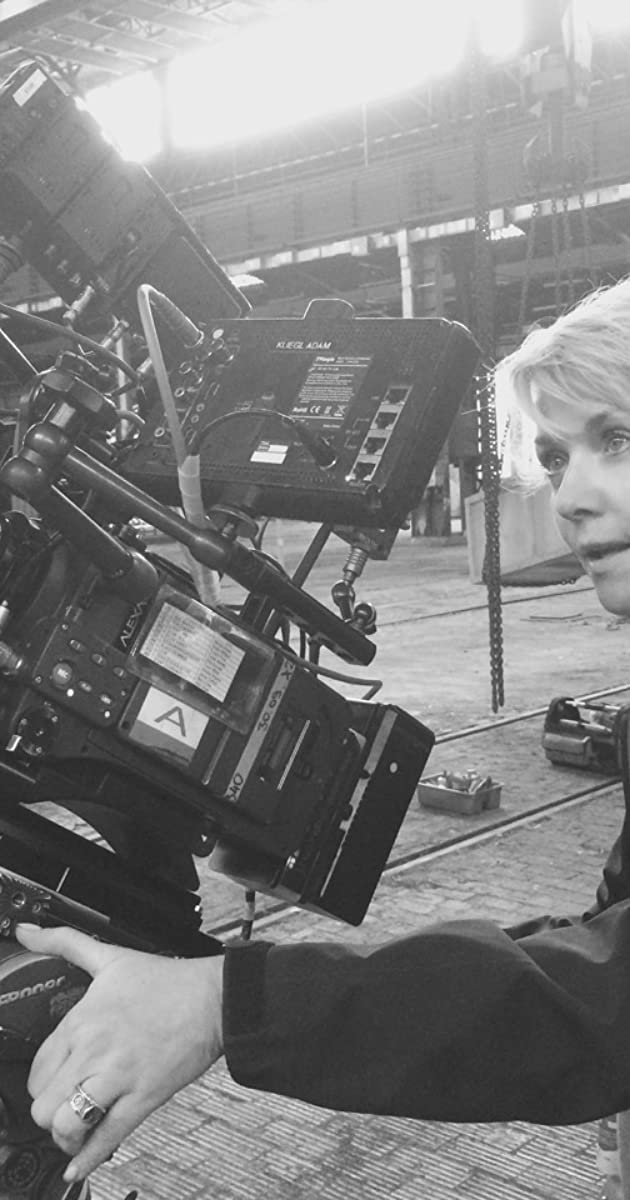 Born In England, raised in Canada. BFA Acting University of Windsor. Amanda spent 12 seasons on Stargate SG-1 (1997) and its spin-offs, Stargate: Atlantis (2004) and SGU Stargate Universe (2009), as “Samantha Carter”. She then took on the lead role of “Dr. Helen Magnus” on the television series Sanctuary (2008), a project she had been nurturing from its inception on the internet.

Tapping has come to secure a strong and direct influence on her projects from behind the lens. She was an Executive Producer of Sanctuary (2008) and also sat in the director’s chair for several episodes. She previously directed the Stargate SG-1 (1997) episode, Stargate SG-1: Resurrection (2004), in 2004, which garnered her a Leo Award nomination for Best Director. She has also directed three episodes each of Primeval: New World (2012), Arctic Air (2012) and Continuum (2012). She has also directed Strange Empire (2014), Olympus (2015), Dark Matter (2015) and X Company (2015). Tapping has also earned four Leo Awards for Best Actress, has been nominated for two Gemini Awards and four Saturn Awards and won the 2005 Saturn Award for Best Supporting Actress.

Amanda’s love of comedy lead her to co-found the all female Canadian comedy troupe, Random Acts. Her work in the short film Breakdown (2006) earned her the Canadian Comedy Award in 2007. She also did films like Space Milkshake (2012), Random Acts of Romance (2012), Taken Back: Finding Haley (2012) and Kid Cannabis (2014). She was Naomi on 7 episodes of the 8th season of Supernatural (2005). She also played a recurring character on the sitcom Package Deal (2013).

Tapping has had the pleasure of supporting various charities and organizations such as The Coast Foundation, a support agency for people with mental disabilities, The Canadian Cancer Society, UNICEF and V-Day by performing in “The Vagina Monologues” to help end violence against women and girls worldwide. She also sits on the leadership council for The Waterkeeper Alliance. Amanda launched the charitable foundation “Sanctuary for Kids” in 2009 to support both local and global children’s charities helping children in crisis. To date they have raised over $650,000. Their work takes them to Nepal, Haiti and the downtown east side of Vancouver. She was honored with Women in Film’s “Woman of Vision” award. She also received the YWCA Women of Distinction “Connecting the Community” Award. She was awarded The Jules Verne Award in Paris for her humanitarian work. She was offered an Honorary Life Membership from the University College of Dublin Law Society and received an Honorary Doctorate of Laws from The University of Windsor.