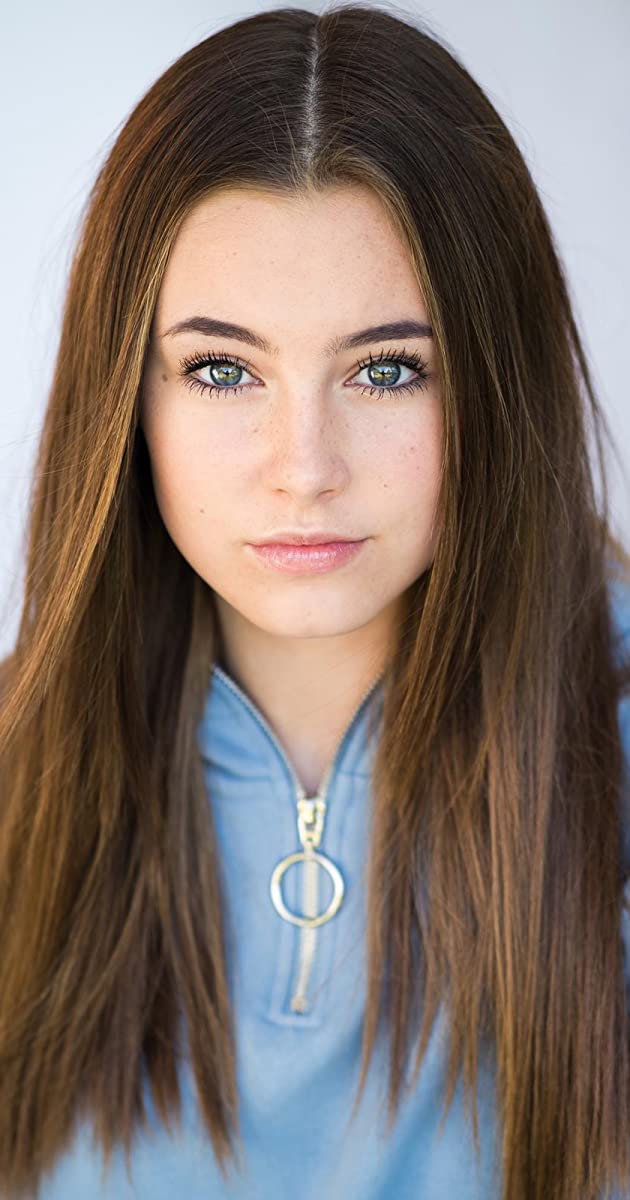 Amelia is a young and up and coming British Actress from Surrey. Amelia can be seen as ”Hannah” in Extinction, ”Young Lizzie” in The Limehouse Golem, ‘Young White Queen’ in Alice through the Looking Glass, ”Young Pippa” in The Huntsman Winters War and ”Flora” in The Woman in Black Angels of Death. Amelia also played ”Young Jennifer Strange’ in Sky ones Christmas Day feature The Last Dragon Slayer and ”Gina” in King for a Term for Idris Elba. Amelia also played the role of ”Ellen’ in Fatal Attraction in Londons West End directed by Trevor Nunn.