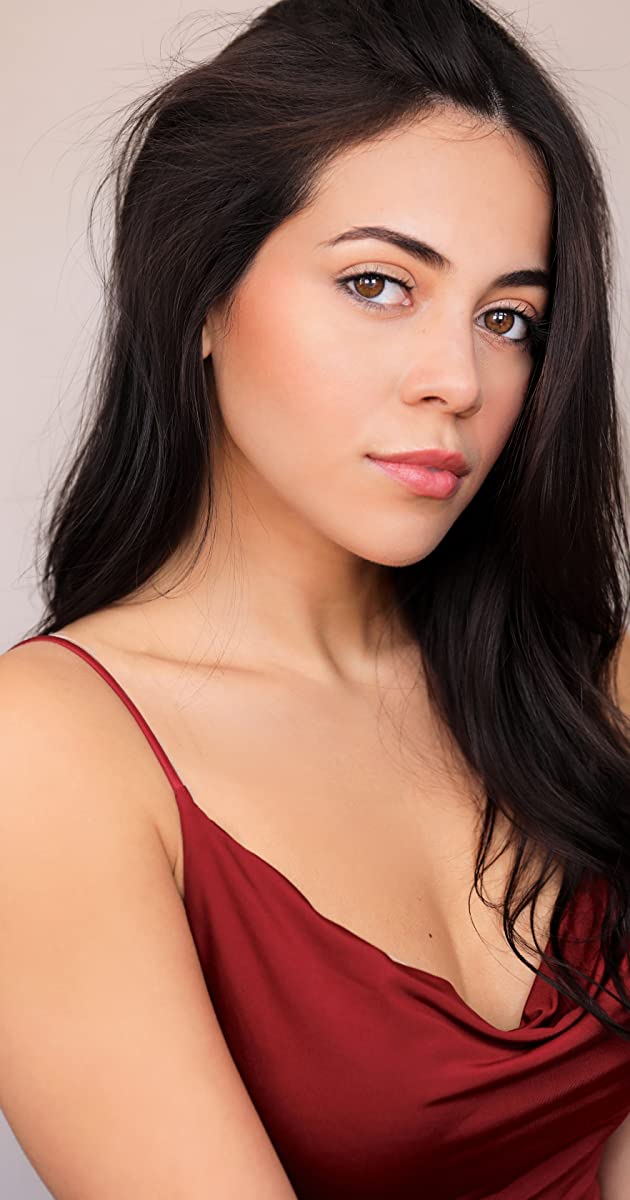 Angelique Rivera was born in Chicago, Illinois but grew up first in Richmond, Virginia then Kissimmee, Florida. Her father, Angel Rivera, was a talented musician who played all wind instruments but specialized in the saxophone and the flute. He was a part of two salsa bands in Chicago, La Union and later La Tipica Leal. Her mother, Ivet Rivera, is a gifted writer and lawyer turned high school Spanish teacher. Now she works as a Vice Principal for a high school in Kissimmee, FL. Angelique’s parents nurtured her love for the arts and put her in dance classes when she was a toddler. She first began dancing at the age of three and trained in ballet, tap and jazz. However, when she was eight she was introduced to theatre and took a hiatus from dancing and committed herself to focusing on acting and singing full time. Her first role was Pepper in the musical “Annie” with the Christian Youth Theatre in Richmond, VA. While she attended high school in Florida, she performed in the drama club’s musicals and plays and also did local community theatre. The summer before her senior year she became a student in the Juilliard Intensive Program where she was taught by some recognizable artists like Danielle Brooks, Auden Thornton and Evan Todd. She also received an art’s scholarship from her Osceola County School district to help pursue her college education. She graduated with a Bachelor of Fine Arts with a major in Theatre Performance from the University of Florida in 2014.

Shortly after graduating from the University of Florida, Rivera moved to Los Angeles to pursue her dreams of becoming a professional actress. After six months of being in LA her dream came true and she landed her first major role starring in the second season of the critically acclaimed, ABC Emmy nominated drama, American Crime, created by Oscar winner John Ridley. Her first professional job ever. The season was nominated for many awards including the Golden Globe and Primetime Emmy Awards for Best Television Limited Series or Motion Picture Made for Television and Outstanding Limited Series, respectively. After American Crime, Rivera has appeared in numerous productions in television and film including “Supernatural” , Gus Van Sant’s “Don’t Worry He Won’t Get Far On Foot”, and Rodman Flender’s zombie romantic comedy “Eat, Brains, Love.”