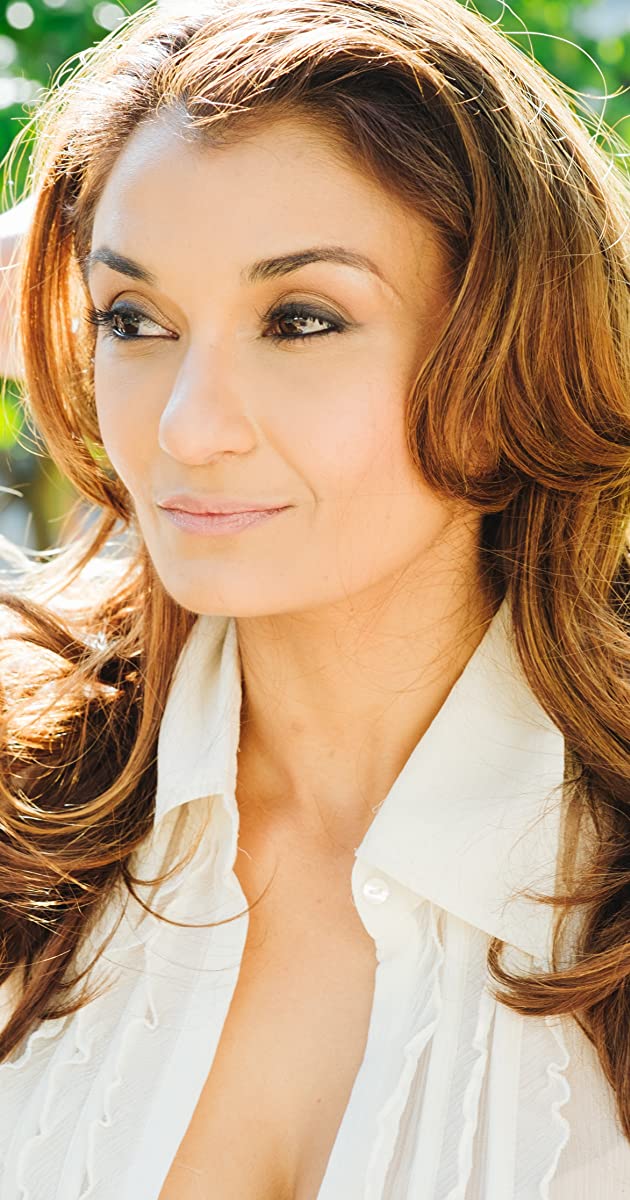 Anjali was born in Cleveland and raised in Orange County, California, by Drs. Ela and Bharat Bhimani. After graduating from Foothill High School in Santa Ana, California, where she had been performing in school and community theatre for most of her young life, she went on to earn a degree in theatre from Northwestern University’s highly acclaimed theatre school, with a certificate in musical theatre.

After leaving Northwestern, she went on to perform at several regional theatre companies including the Goodman, the Lookingglass Theatre Company, Chicago Shakespeare Theatre, Berkeley Repertory Theatre, and others and to collaborate extensively with director Mary Zimmerman, eventually moving to New York when Mary’s Metamorphoses moved to Second Stage off -Broadway and Circle in the Square on Broadway, earning the play a Tony nomination for Best Play. Anjali continued performing on Broadway when she joined the cast of Andrew Lloyd Webber’s Bombay Dreams, going on to take over the role of Bollywood diva Rani in the hit musical.

Other collaborations include working with Tony Kushner and Maurice Sendak on their production of Comedy on the Bridge/Brundibar. Since moving to Los Angeles, she has also appeared in several world premieres, including the world premiere of The Existents (starring and with music by Ty Taylor), A Widow of No Importance by Shane Shakrani, and most recently, as Safia Das in playwright D. Tucker Smith’s epic adventure romance, Roof of the World. On television and film, Anjali is most well known for her role as Nina Patel on ABC’s hit comedy, Modern Family. Other notable appearances are as Pinky Matthews in Miss India America, Silicon Valley, Criminal Minds: Beyond Borders, NCIS: Los Angeles, The Fosters, Necessary Roughness, Law and Order: SVU, The Sopranos, and more. In 2016, she also voiced the character of Symmetra in Blizzard Entertainment’s wildly popular Overwatch, Nisha in Fallout 4, and can be seen in the upcoming movies Trafficked and Underwater Upside Down.