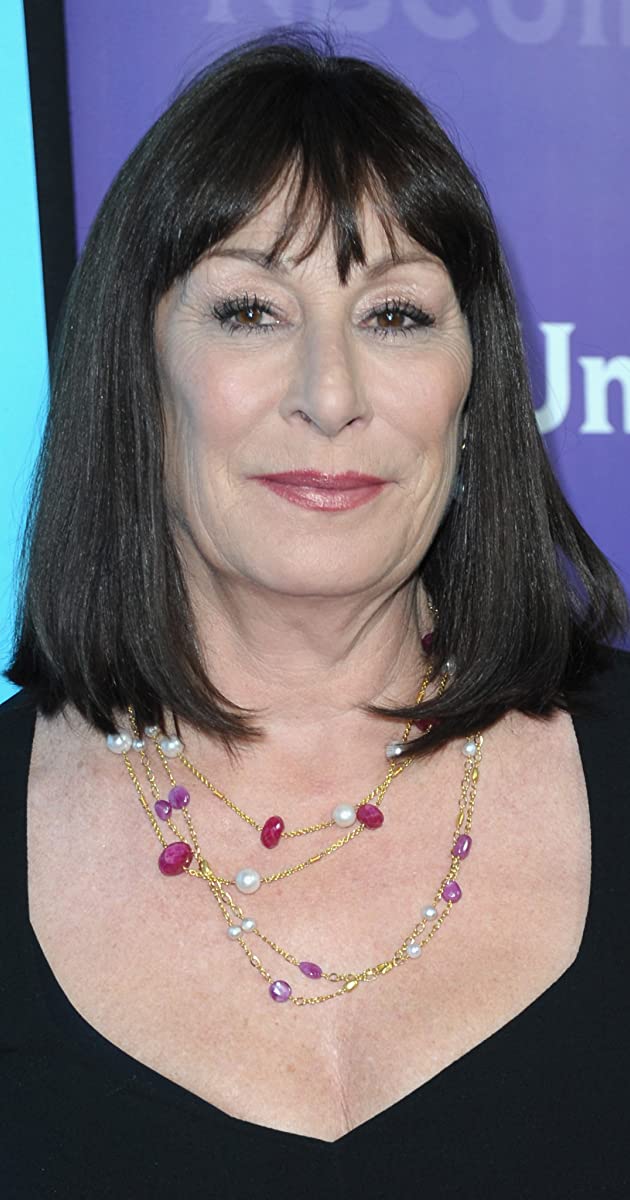 Anjelica Huston was born on July 8, 1951 in Santa Monica, California, to prima ballerina Enrica “Ricki” (Soma) and director and actor John Huston. Her mother, who was from New York, was of Italian descent, and her father had English, Scottish, and Scots-Irish ancestry. Huston spent most of her childhood overseas, in Ireland and England, and in 1969 first dipped her toe into the acting profession, taking a few small roles in her father’s movies. However, in that year her mother died in a car accident, at 39, and Huston relocated to the United States, where the tall, exotically beautiful young woman modeled for several years.

While modeling, Huston had a few more small film roles, but decided to focus more on movies in the early 1980s. She prepared herself by reaching out to acting coach Peggy Feury and began to get roles. The first notable part was in Bob Rafelson’s remake of the classic noir movie The Postman Always Rings Twice (1981) (in which Jack Nicholson, with whom Huston was living at the time, was the star). After a few more years of on-again, off-again supporting work, her father perfectly cast her as calculating, imperious Maerose, the daughter of a Mafia don whose love is scorned by a hit man (Nicholson again) in his film adaptation of Richard Condon’s Mafia-satire novel Prizzi’s Honor (1985). Huston won the Best Supporting Actress Oscar for her performance, making her the first person in Academy Award history to win an Oscar when a parent and a grandparent (her father and grandfather Walter Huston) had also won one.

Huston thereafter worked prolifically, including notable roles in Francis Ford Coppola’s Gardens of Stone (1987), Barry Sonnenfeld’s film versions of the Charles Addams cartoons The Addams Family (1991) and Addams Family Values (1993), in which she portrayed Addams matriarch Morticia, Wes Anderson’s The Royal Tenenbaums (2001) and The Life Aquatic with Steve Zissou (2004). Probably her finest performance on-screen, however, was as Lilly, the veteran, iron-willed con artist in Stephen Frears’ The Grifters (1990), for which she received another Oscar nomination, this time for Best Actress. A sentimental favorite is her performance as the lead in her father’s final film, an adaptation of James Joyce’s The Dead (1987) — with her many years of residence in Ireland, Huston’s Irish accent in the film is authentic.

Endowed with her father’s great height and personal boldness, and her mother’s beauty and aristocratic nose, Huston certainly cuts an imposing figure, and brings great confidence and authority to her performances. She clearly takes her craft seriously and has come into her own as a strong actress, emerging from under the shadow of her father, who passed away in 1987. Huston married the sculptor Robert Graham in 1992. The couple lived in the Los Angeles area before Graham’s death in 2008.