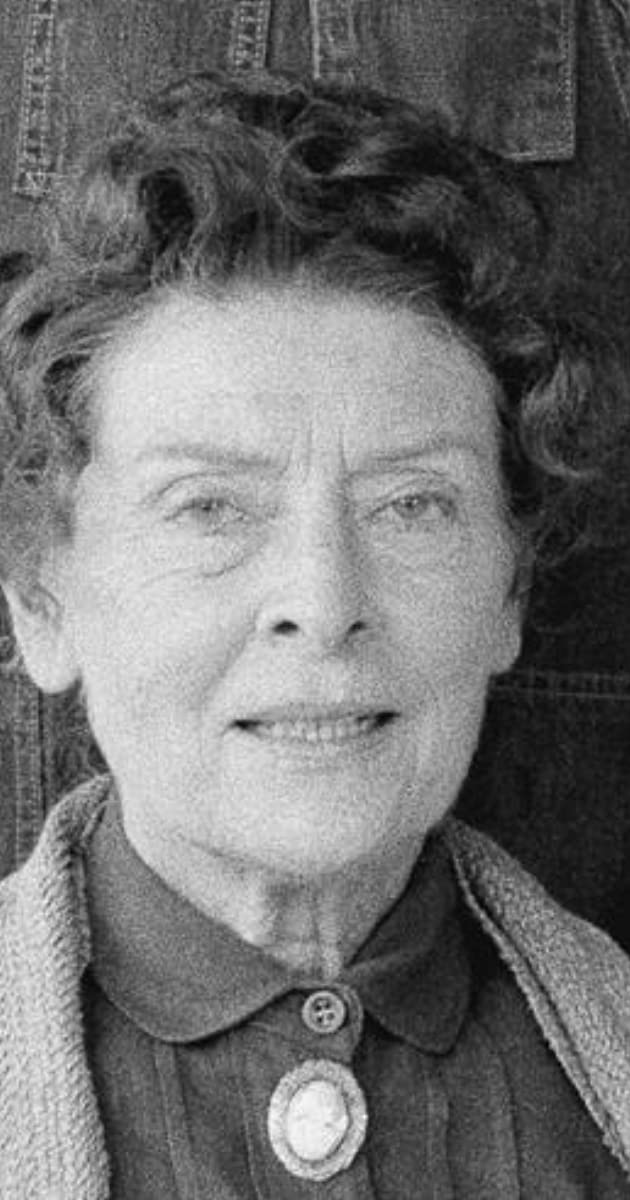 Ann Doran appeared in over 500 motion pictures and 1000 television shows, by one count. Starting at the age of four, she appeared in hundreds of silent films under assumed names so her father’s family wouldn’t find out. Rarely a featured player (although Charles Starrett’s Rio Grande (1938) is a notable exception), she provided many a wonderful performance in support of the leads.