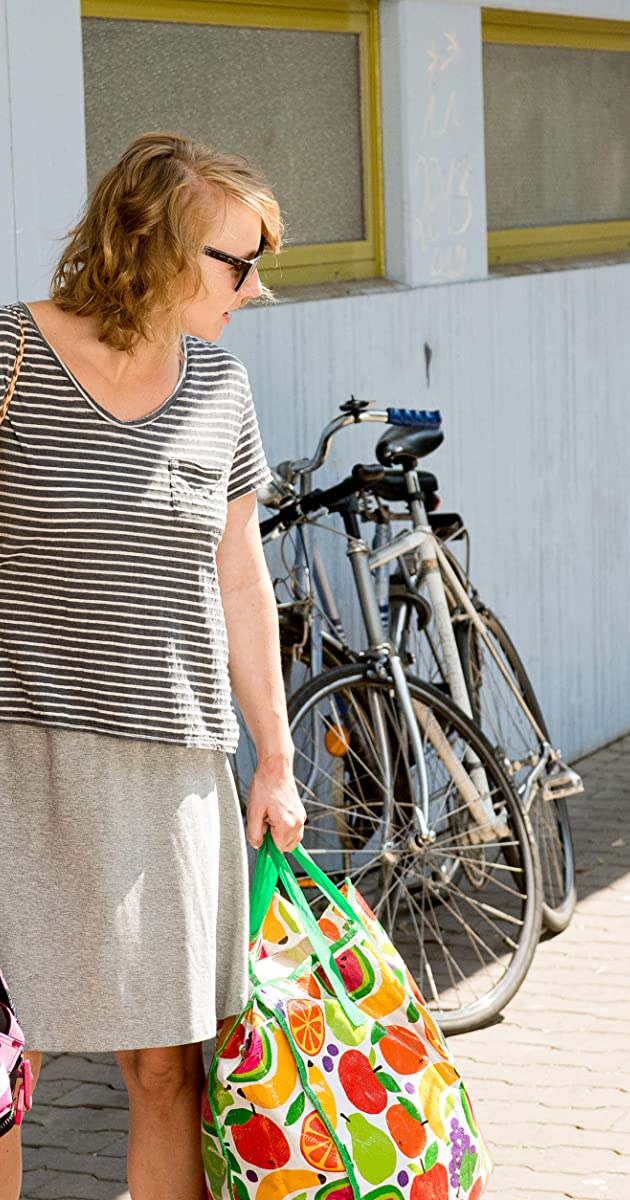 Born in Berlin to actor Ulrich Mühe (1953-2007) and actress Jenny Gröllmann (1947-2006), she was invited by director Maria von Heland to a casting for Big Girls Don’t Cry. She also played in a video of Schiller’s song “Sehnsucht”. After making her screen acting debut as the lead character in the 2002 German feature film Big Girls Don’t Cry, she appeared in many other films and television series, including, respectively, Not My Day (2014) and Alpha 0.7 – Der Feind in Dir (2010).

Anna Maria Mühe was approached in 2001, at the age of fifteen, by the director Maria von Heland in a Berlin diner, an American diner, and invited to a casting that did not concern her with the main role in Big Girls. The Kati, who together with her best friend Steffi (Karoline Herfurth) has to master adulthood, made an effort in the film. Her first film was focused on the summer holidays, so that her regular schooling was not affected. Later she received her artistic education from Marianne Fischer-Kupfer and her daughter Kristiane Kupfer (acting). Each of her roles continues to be worked out individually in a personal acting coaching session before every filming.