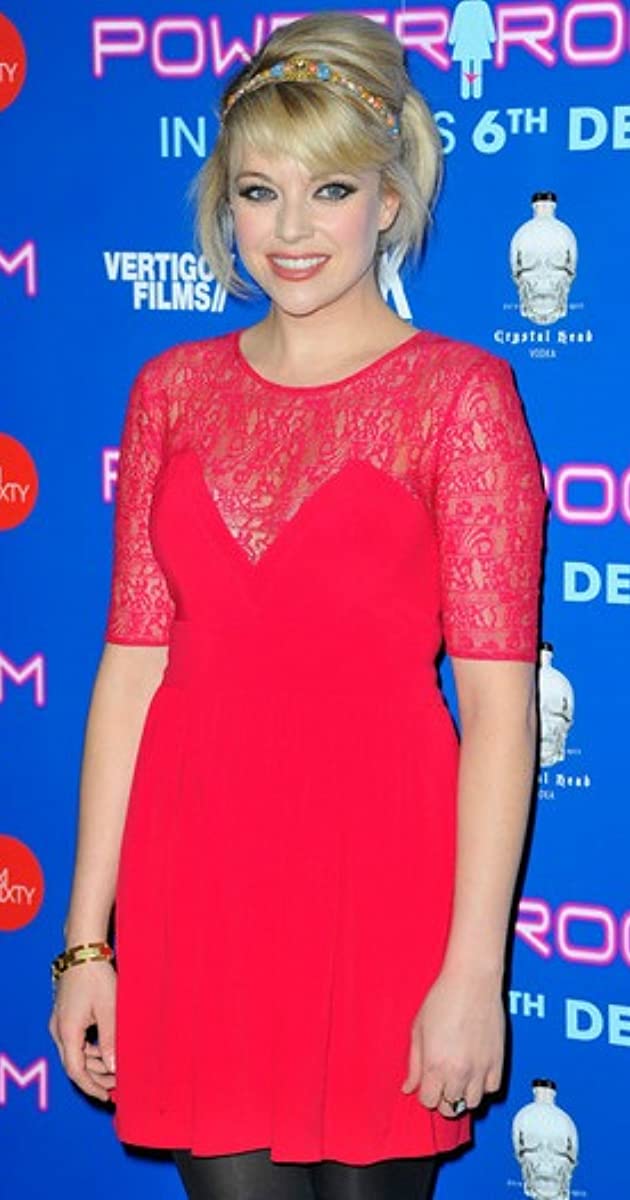 Antonia was born in England but was raised in Virginia, USA till she was 12. She then lived in Wiltshire. She played leads in National Youth Music Theatre as a child and did Footlights when she studied English at Cambridge University. She left university to go to Bristol Old Vic Theatre School. She is known for films such as St Trinians and the CBS mini series Elvis in which she played Priscilla Presley. She took time out of acting to study psychology at university.