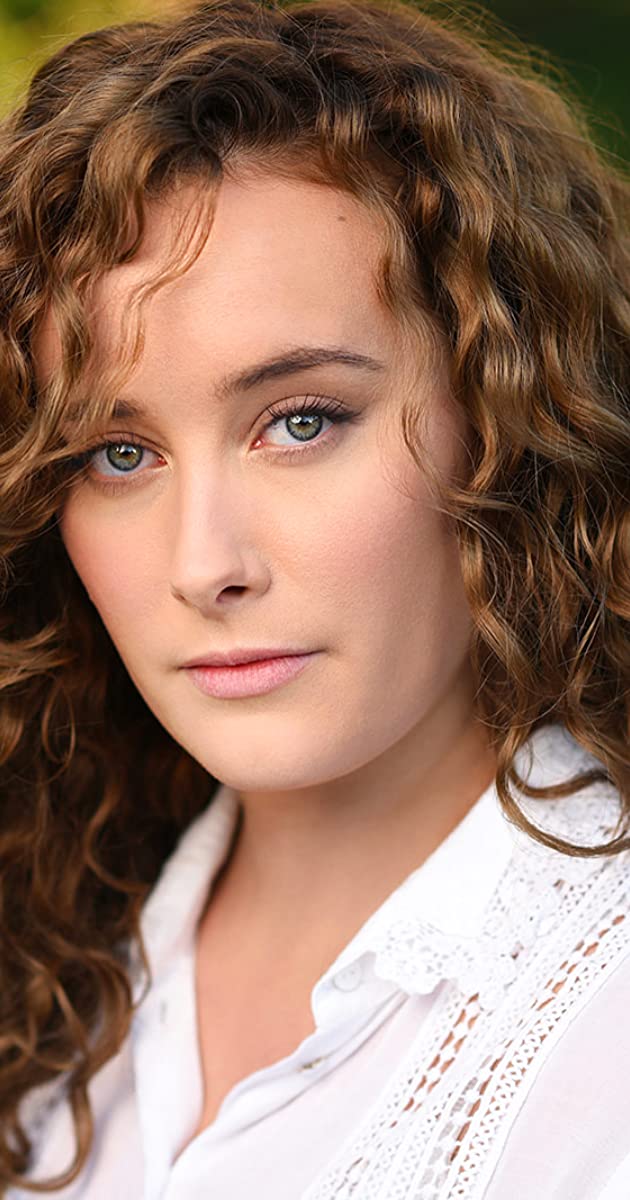 April Pearson is best known for her performance as Michelle Richardson in the British drama “Skins” (2007). April appeared in the first two series of the successful E4 show. Her film debut was in Tormented (2009/I) alongside her “Skins” co-star ‘Larissa Wilson (I)’ and star Alex Pettyfer, in which she plays a sadistic schoolgirl. The film went on to receive positive critical reviews; Total Film dubbed it as “A slasher for the ‘Skins’ generation”.