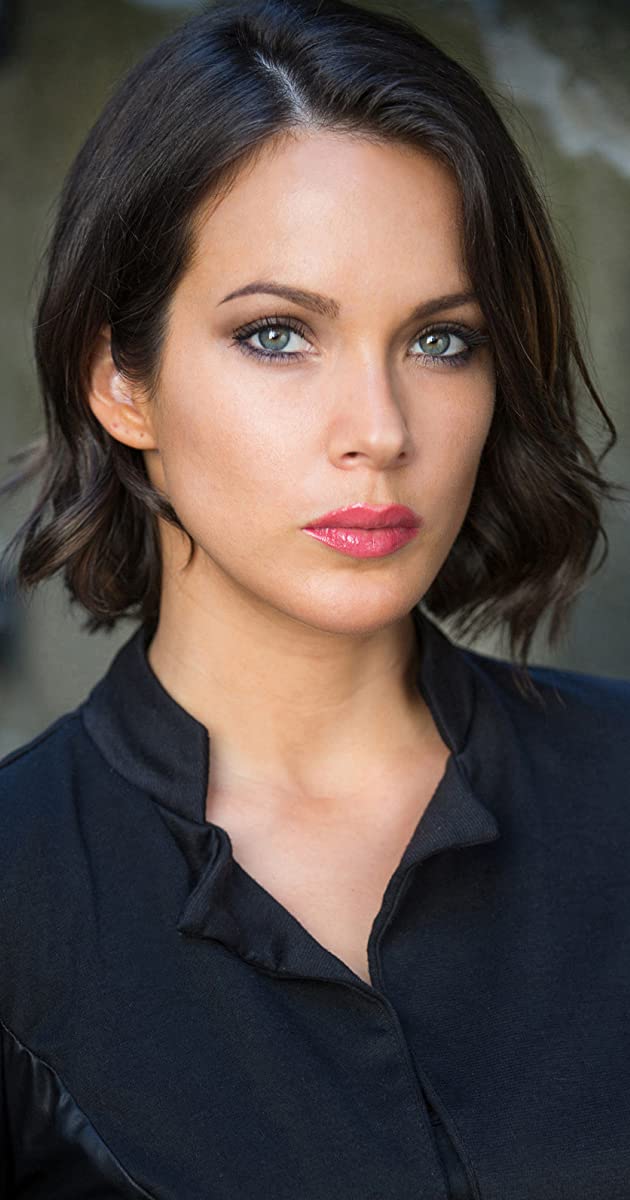 Aria DeMaris is a Latin American-Jewish actor, producer, and dialect coach. Her acting work includes “Lost in Space,” “DC Legends of Tomorrow,” British WWI drama series “The Bagley Boys,” Hallmark’s “Christmas at Holly Lodge” and the award winning “That Burning Feeling.” She has dialect coached on “Super Girl” and “Altered Carbon” and coaches actors all over the world. She wrote, produced, and performed an original two woman play at the Edinburgh Fringe Festival, and has lent her voice for Disney’s “Tini: The New Life of Violetta” as well as English and Spanish narrating for Cambridge University.