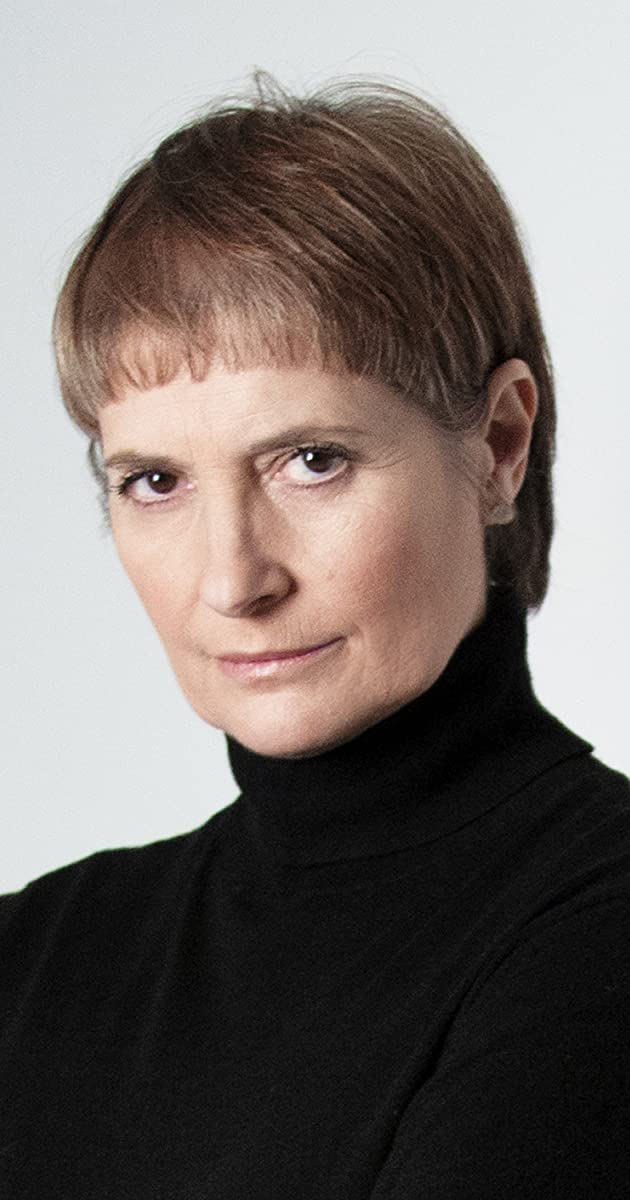 Assumpta Serna was born in Barcelona, Spain. She studied Law but abandoned it for her real passion, acting. Her career has spanned over 227 films, 27 as a lead and 43 TV projects in over 20 countries. She has won more than thirty best actress awards throughout the world (Spain, France, Italy, USA, Mexico, Argentina, Chile, Uruguay…). She has worked as an actress in all six of the languages she speaks: Catalan, Spanish, Portuguese, French, Italian and English.

A few of her many films are: Uncertainty (2008) with Joseph Gordon-Levitt, directed by Scott McGehee and David Siegel, Pedro Almodóvar’s Matador (1986), the 1993 Spanish Oscar entry El maestro de esgrima (1992) directed by Pedro Olea, María Luisa Bemberg’s film, I, the Worst of All (1990), The Craft (1996) for Columbia Tri Star, Samuel Fuller’s The Day of Reckoning, Wild Orchid (1989), opposite Mickey Rourke. She has worked on more than 20 European co productions, such as Nostradamus (1994), with Rutger Hauer and F. Murray Abraham, Le cercle des passions (1983), with Max von Sydow, The PianoTuner of EarthQuakes (2005) by the Quay Brothers and produced by Terry Gilliam and Desvío al paraíso (1994) with Charles Dance.

Her performances have been acclaimed in popular British TV series such as Sharpe where she played the feisty guerrilla leader Teresa opposite Sean Bean and in Henry VIII, with Ray Winstone, playing the King’s first wife Catherine of Aragon. In Spain she was a regular on the country’s most popular TV show Aquí no hay quien viva (2003). In 2011, she played Vanozza, the mother of Cesare and Lucrezia Borgia, in the series Borgia (2011), written and produced by Tom Fontana, shown in 35 countries.

She was elected to the board of the European Film Academy representing Spain for 6 years and responsible for the organization of the European Film awards (2004) in Barcelona (with a 1.8 million euro budget). Whist living in Los Angeles she was an active member of the Academy of Motion Pictures, Arts and Sciences, serving on the committee for Foreign film. She was the first Spanish actress to be honored with membership to AMPAS. She has been a proud member since 1993 and has served on the Executive Committee of the Actor’s Branch.

She was elected President of AISGE in 2002. AISGE is the organization in Spain that deals with the task of managing and protecting the intellectual property rights of actors. She was also voted vice-president of ARTIS, the European Association of intellectual property rights for actors. After the release of her first book she began teaching workshops in Universities and Film Schools on the subject of screen-acting. In 2005 founded with Scott Cleverdon first team an international non-profit film foundation. First team has been teaching film acting and the direction of actors in 6 countries around the world and so far has taught more than 1500 filmmakers. http://www.fundacionfirstteam.org . Based in Spain, first team offers a pioneering university course on Screen Acting for actors, believed to be the first of its kind in the world and tuition programs for directors and scriptwriters.

Her book, El trabajo del actor de cine was the first to be written in Spanish regarding the craft of film-acting. She followed it up with Monologues in V.O, a resource for auditioning actors.

She continues to work and teach in Madrid, Barcelona and throughout the world as actress and acting coach.

Together with Scott Cleverdon , they have taught over 13,000 hours and trained over 4,000 actors, actresses, filmmakers and business people.