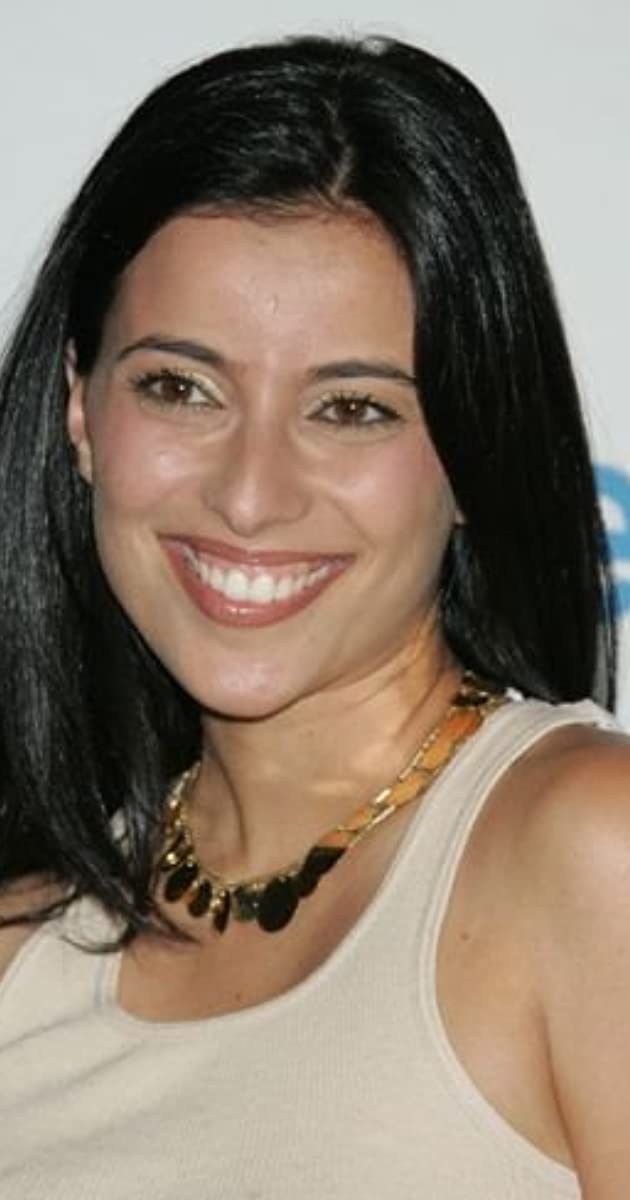 Bahar Soomekh was born on March 30, 1975 in Tehran, Iran, to a Persian Jewish family. She is the daughter of Manijeh and Hamid Soomekh, who owned a women’s high fashion company. She has a sister, Saba Soomekh. The family moved to Los Angeles in 1979, to escape the Iranian revolution. She attended a yeshiva, Sinai Akiba Academy, and Beverly Hills High School, where she played the violin in the school orchestra. She majored in environmental studies at the University of California at Santa Barbara. Soomekh began working at a corporate job, and took acting classes at night, before quitting her job to pursue a full-time acting career.

Bahar began acting at age 27, guest starring in television shows like Without a Trace (2002), 24 (2001), JAG (1995), among others. She got her big break portraying an Iranian-American woman named Dorri, speaking fluent English and Farsi, in the Academy Award winner for Best Picture, Crash (2004). The whole cast won the Screen Actor’s Guild Award for Outstanding Cast in a Motion Picture. Bahar also appeared in the director’s cut version of another Academy Award winning movie, Syriana (2005), playing Yassi. Bahar got some more attention playing Davian’s translator in Mission: Impossible III (2006). She had a leading role in the horror film Saw III (2006), playing a victim, Dr. Lynn Denlon. She had also portrayed Margo on the television series Day Break (2006). Recently, Soomekh got one of the lead roles as Hollis on the television series The Oaks (2008), which will come out in the fall of 2008.