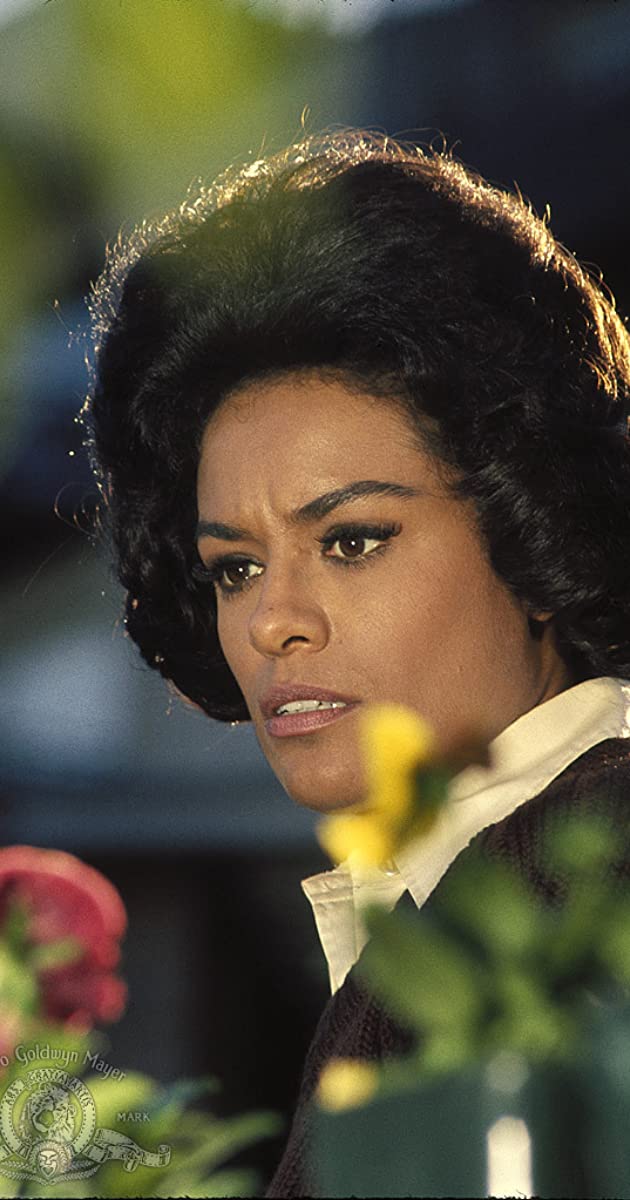 Popular African-American vocalist and entertainer Barbara McNair dazzled audiences with her singing prowess and exceptional beauty for well over four decades until her death on February 4, 2007 of throat cancer in Los Angeles. The Chicago-born entertainer and one-time secretary was raised in Racine, Wisconsin, one of five children born to Horace and Claudia Taylor McNair. She sang in her church choir and was encouraged by her parents to pursue voice. Following music studies at the Racine Conservatory of Music and the American Conservatory of Music in her hometown Chicago, she moved to Los Angeles and attended USC before relocating once again to New York to pursue her dream.

Barbara worked her way up from typist to singer of small supper clubs to headlining large showrooms as one of America’s more visible singers of the late 50s and 60s. A jazz stylist influenced by the great Sarah Vaughan at first, she gently eased into popular music. Her first big break came with a week-long gig on Arthur Godfrey’s talent show, which led to bookings at The Purple Onion, The Persian Room and L.A.’s Cocoanut Grove. She began receiving invites on the TV variety circuit (‘Ed Sullivan’s “Toast of the Town,” “The Dean Martin Show” and “The Tonight Show”) and made it to Broadway with the musicals “The Body Beautiful” (1958) and “No Strings” (1962), replacing original star Diahann Carroll in the latter. At different times she recorded on the Coral, Signature and Motown labels resulting in such modest hits as “You’re Gonna Love My Baby” and “Bobby.”

In the late 60s Barbara made a choice to scout out acting roles, hoping to parlay her singing success into a movie career. The singer showed initial promise as a sexy lead alongside Raymond St. Jacques in the gritty crime drama If He Hollers, Let Him Go! (1968) in which she made news with her celebrated nude sequences. She also wore a nun’s habit alongside Mary Tyler Moore in Elvis Presley’s last feature film Change of Habit (1969), and appeared opposite Sidney Poitier as Virgil Tibbs’ wife in both They Call Me Mister Tibbs! (1970) and The Organization (1971). A warm, inviting presence, she pioneered her own syndicated musical TV show The Barbara McNair Show (1969), a rarity at the time for a black entertainer, and guested on all the popular TV programs of the day including “Mission: Impossible,” “Hogan’s Heroes” and “I Spy.”

The early 1970s were a difficult time for Barbara when offers suddenly stopped coming in and her husband/manager, who had mob affiliations, was shot and killed in 1976. Barbara went on to appear in such stage musicals as “The Pajama Game” and “Sophisticated Ladies”, and was also seen in a recurring role for a time on General Hospital (1963) in later years. She was also spotted in a couple of obscure films in the 80s and 90s. Barbara’s love of performing continued even in lesser venues — cabaret clubs, cruise ships, special events and even retirement centers in Florida — still sporting her stunning looks and vocal sparkle. In 2006 she opened for Bob Newhart in Philadelphia and New Jersey. Married four times in all, Barbara died at age 72 and was survived by husband, Charles Blecka.