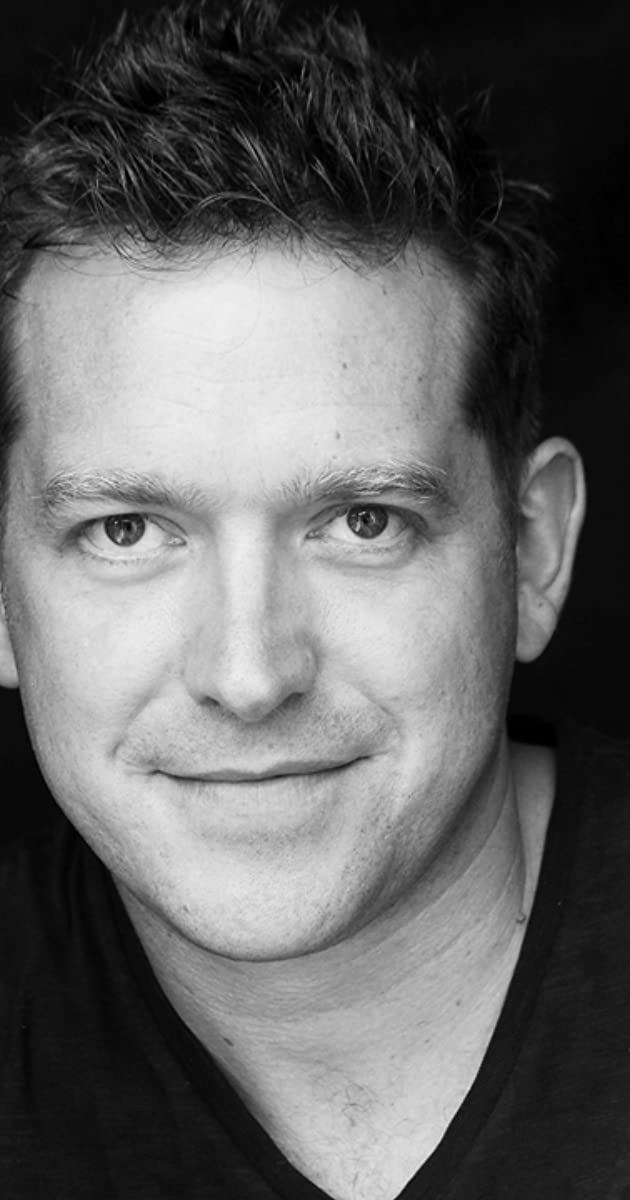 Barnaby Kay was born into a theatrical family. His younger brother Adam is in the business, his grandfather, Arthur Kay, who died in 1970, was a leading light in community theatre in Northumbria, and his father was the actor Richard Kay, who was killed in a road accident in 1985 before he was able to see Barnaby follow in the family tradition. Barnaby went to drama school but left before completing his course as his father’s agent – following the funeral – secured him an audition with the Royal Shakespeare Company, which he successfully passed, debuting with them in the play ‘A Jovial Crew’, and returning to work with them on several occasions. He has since worked in all media, including television roles in ‘Holby City’, ‘Midsomer Murders’ and ‘New Tricks’.