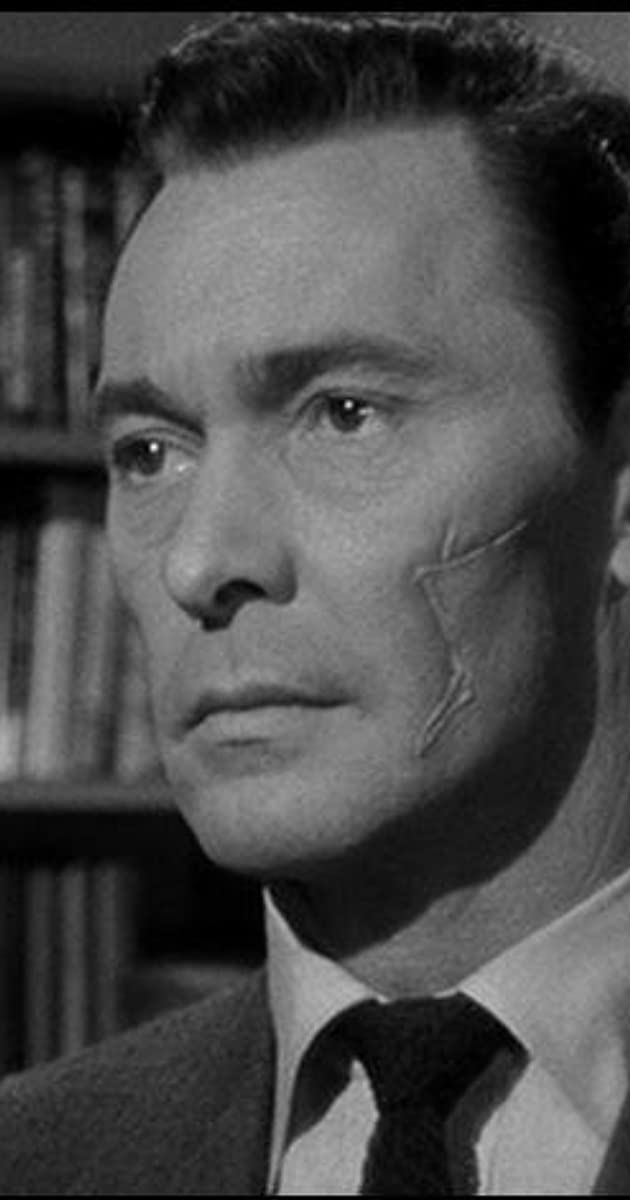 Patrick Barry Sullivan was born on August 29, 1912 in New York City. While never a major movie star, he established himself as a well-known and highly regarded character lead and second lead in motion pictures and television in a career that lasted 50 years. Legend has it that Sullivan was counseled to consider a life in the theater due to his height (6’3″) and good looks. He was supporting himself as a theater usher and department store employee when made his Broadway debut in “I Want a Policeman” at the Lyceum Theatre in January 1936. Unfortunately, the show lasted only 47 performances.

In 1936, he appeared in three other plays on the Great White Way, the drama “St. Helena” and the comedies “All That Glitters” and “Eye On the Sparrow.” All three were flops. Sullivan finally appeared in a hit play when he transferred into the role of Bert Jefferson in The Man Who Came to Dinner (1942) by Moss Hart and George S. Kaufman. However the 1941-42 season brought three more flops: “Mr. Big”, “Ring Around Elizabeth”, and “Johnny 2 X 4”. Wisely, he stayed away from Broadway for a decade, when he again transferred into a hit, “The Caine Mutiny Court-Martial,” taking over the role of Barney Greenwald from Henry Fonda. Sullivan was nominated for a Best Actor Emmy Award in 1955 when he reprised the role on Ford Star Jubilee: The Caine Mutiny Court-Martial (1955). His last appearance on Broadway, in the original “Too Late the Phalarope” in 1956, was, true to his performance record, a flop. Barry Sullivan’s talent was meant for the screen.

In the late 1930s, he gained movie acting experience in two-reel comedies produced by the Manhattan-based Educational Studios. After giving up on his Broadway career and moving to Hollywood, Sullivan appeared in an uncredited bit part in “The Green Hornet Strikes Again! (1940) (1941) at Universal before making his official film debut in the Chester Morris B-picture High Explosive (1943) (1943) at Paramount. His next picture was The Woman of the Town (1943), which was released by United Artists that same year.

Barry Sullivan never broke through to become a major star — but he did establish himself firmly in character lead and second lead roles. He excelled at roles in which he could play aggressive characters that highlighted his centered masculinity. His most notable roles in the early part of his movie career were as the eponymous The Gangster (1947), Tom Buchanan in the Alan Ladd version of The Great Gatsby (1949) (second lead), and as the movie director in The Bad and the Beautiful (1952) as part of a first rate ensemble. He had his own TV series Harbormaster (1957) in 1957-58 and The Tall Man (1960) in 1960-62. A decade later, his acting skills were used to fine effect in two prestigious productions of stage plays as George C. Scott’s brother in the Emmy Award-winning TV adaptation of Arthur Miller’s The Price (1971) and the amoral patriarch in Lillian Hellman’s Another Part of the Forest (1972). He continued acting in movies until 1977, rounding off a near 40-year movie career with an appearance in Oh, God! (1977). He continued to appear periodically on television until retiring in 1980.

Sullivan was married three times and fathered three children, Johnny and Jenny Sullivan by his first wife, and Patsy Sullivan-Webb by his second wife Gita Hall. The Sullivan talent has run into three generations. Jenny Sullivan became an actress and a playwright, writing the drama “J for J” (“Journal for John”) based on the correspondence between her father and her brother, who was mentally disabled. She was married to the rock star Jim Messina.

Patsy Sullivan-Webb was a successful model who appeared as the face of Yardley Cosmetics in the Swinging ’60s, starting at the age of twelve. She appeared with her father in the episode of That Girl (1966) that opened the series’ third season and was a contestant on The Dating Game (1965). She married the great songwriter Jimmy Webb, by whom she had six children. Two of her sons formed the rock group The Webb Brothers.

Barry Sullivan died of a respiratory ailment on June 6, 1994 in Sherman Oaks, California. He was 81 years old.