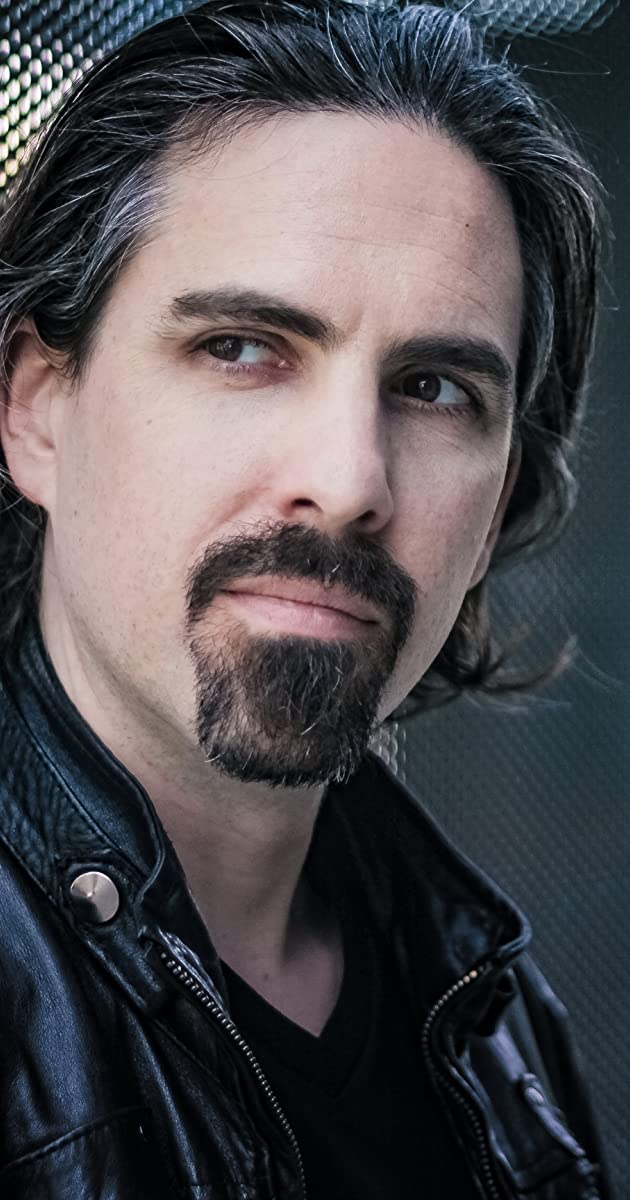 Bear McCreary is a degreed graduate of the prestigious USC Thornton School of Music (in ‘Composition and Recording Arts’). Bear McCreary was one of a small and select group of proteges of the late, many-honored film composer Elmer Bernstein. Although he is now firmly in the mainstream of film composition, many of McCreary’s earliest soundtrack-music compositions were for independent motion picture productions.