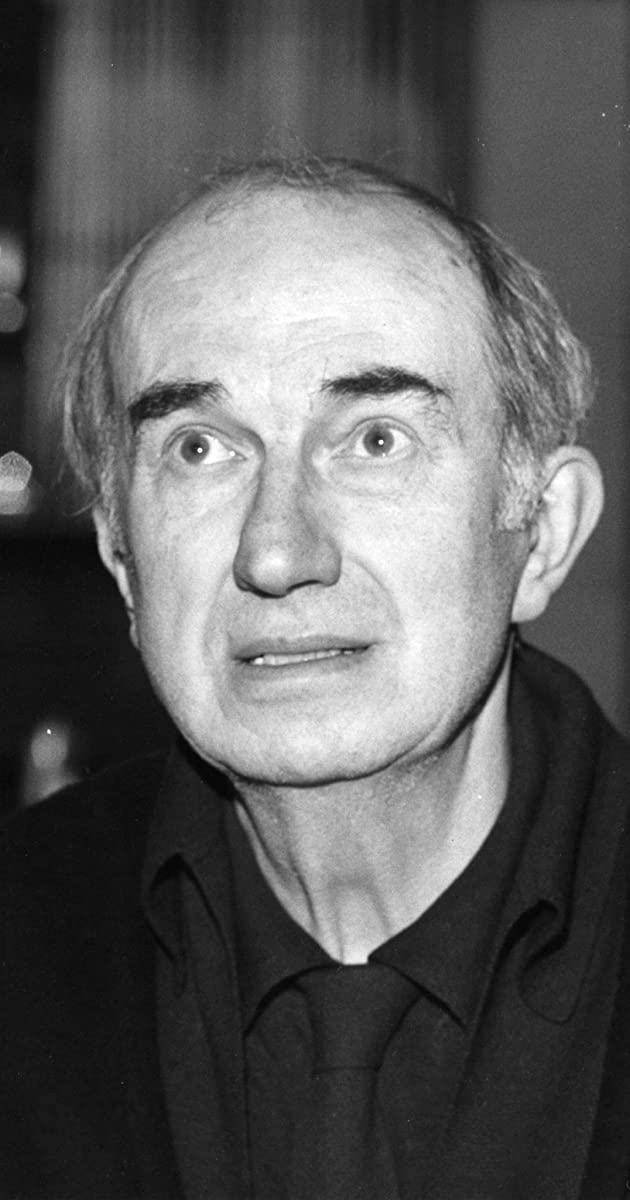 The British character actor Bernard Miles was born in Uxbridge, Middlesex, England, in 1907; his father was a farm laborer and his mother was a cook. After graduation from Pembroke College, Oxford, he was a teacher for a while and then joined the New Theatre in London. In 1937, he worked in Herbert Farjeon’s revue company and established his theatrical career. He made appearances in relatively few films, serving as director, producer, and screenwriter, as well as actor, on a number of them. In 1959, Miles opened the Mermaid Theatre in London; his contributions to the London stage won him a knighthood in 1969 and a life peerage ten years later.