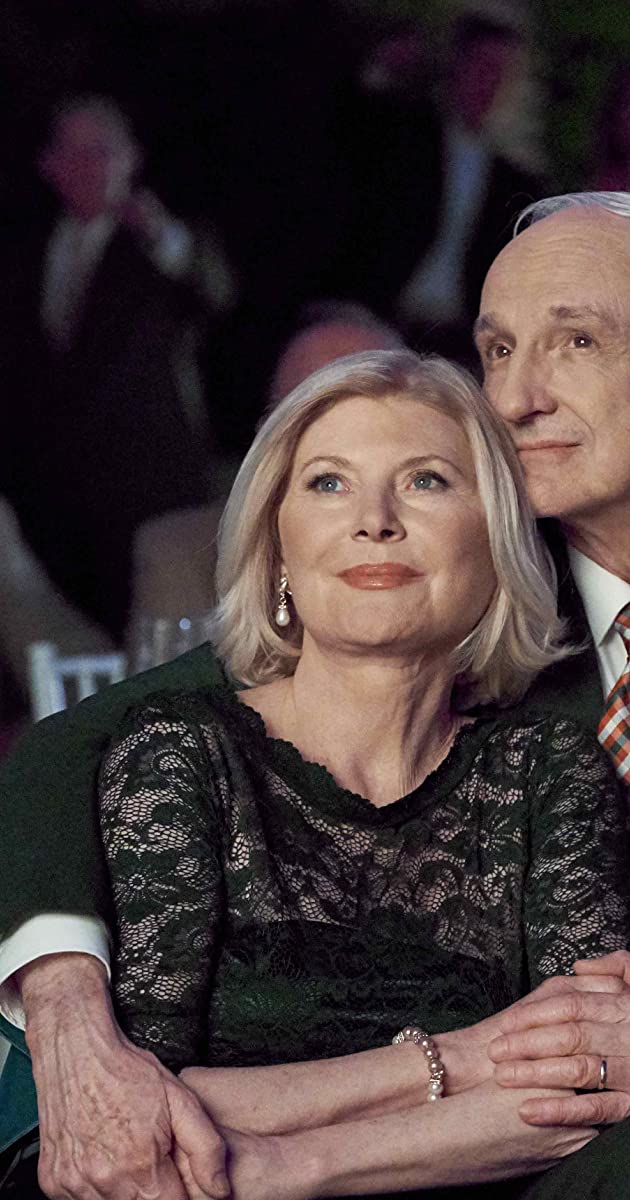 Beth Alison Broderick was born on February 24, 1959 in Falmouth, Kentucky, USA but was raised in Huntington Beach, California. Beth was always very interested in theater as a child and she graduated from the American Academy of Dramatic Arts in Pasadena, California at age 18. After that, she moved to New York and began her professional acting career. She stopped acting for a few years to dedicate herself to dealing with the AIDS crisis in the early eighties. When she was 27, she started acting again and she made her debut in 1988 when she played the sexy neighbor who seduces a young, innocent Jonathan Silverman in Stealing Home (1988). In 1990, she appeared in The Bonfire of the Vanities (1990). She has also appeared in several theater productions like “Carnal Knowledge”, “Triplets in Uniform” and “Zastrozzi, the Master of Discipline” (which she also co-produced). In New York, she has starred in “The Mousetrap”, “The Lion in Winter” and many more. Beth is not only an actress, she is also a writer and she has written “A Cup of Joe”, “Wonderland” and “Literatti” with Dennis Bailey. Beth is also a director and she has directed an episode of Sabrina, the Teenage Witch (1996) called Sabrina, the Teenage Witch: Making the Grade (2001). She has been active in the battle against AIDS since 1984 and she is the founding director of “Momentum”, one of the first organizations in New York established to assist people with AIDS. Beth was also a founding member of the Celebrity Action Council of the City Light Women’s Rehabilitation Program at the Los Angeles Mission, which provides hands-on service to homeless women, helps them to overcome substance abuse and learn job skills to help them reclaim their lives and families.