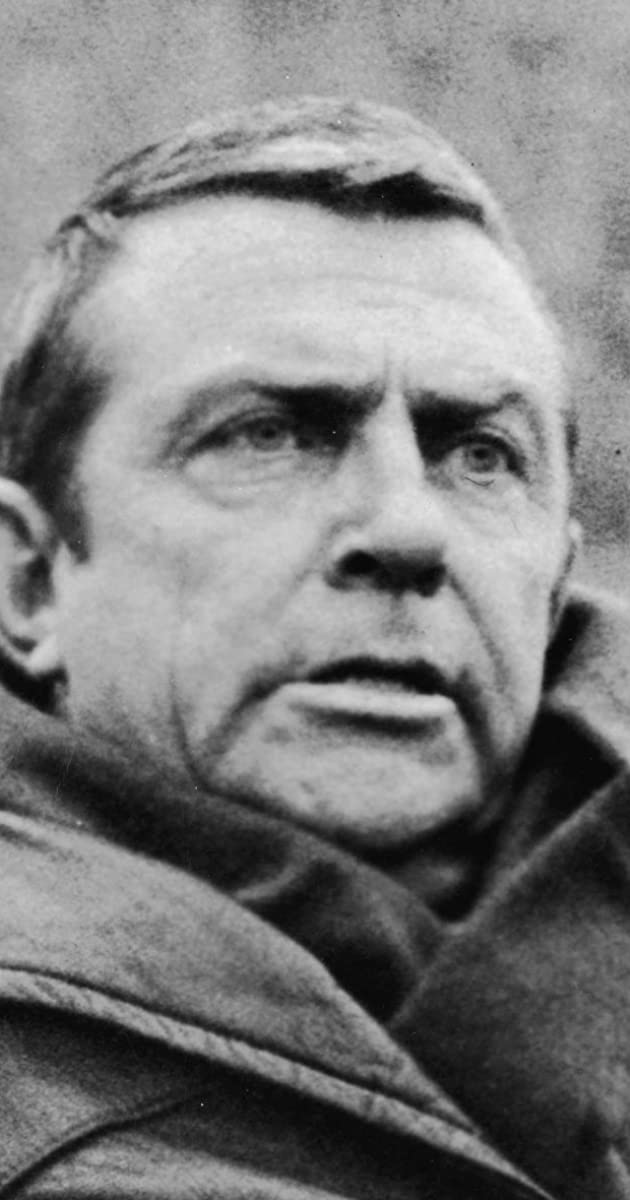 The actor is better known for his prowess as a stunt driver. His work in Bullitt (1968) is legendary where he drove the black Dodge Charger 440 Magnum that was pursued by Steve McQueen in his Ford Mustang 390 GT. For his reputation earned on Bullitt, Hickman was hired by William Friedkin for The French Connection (1971). He staged a similar chase on the streets of Manhattan but with a greater presence of civilians, an element that had been missing in Bullitt. Doubling for Gene Hackman in the more hazardous stunts, Hickman drove the brown 1970 Pontiac at speeds up to 90mph with Friedkin manning the camera right behind him. Hickman’s third spectacle would be captured in The Seven-Ups (1973) where, yet again, he virtually outdid himself driving the car being pursued by Roy Scheider in another landmark car chase.