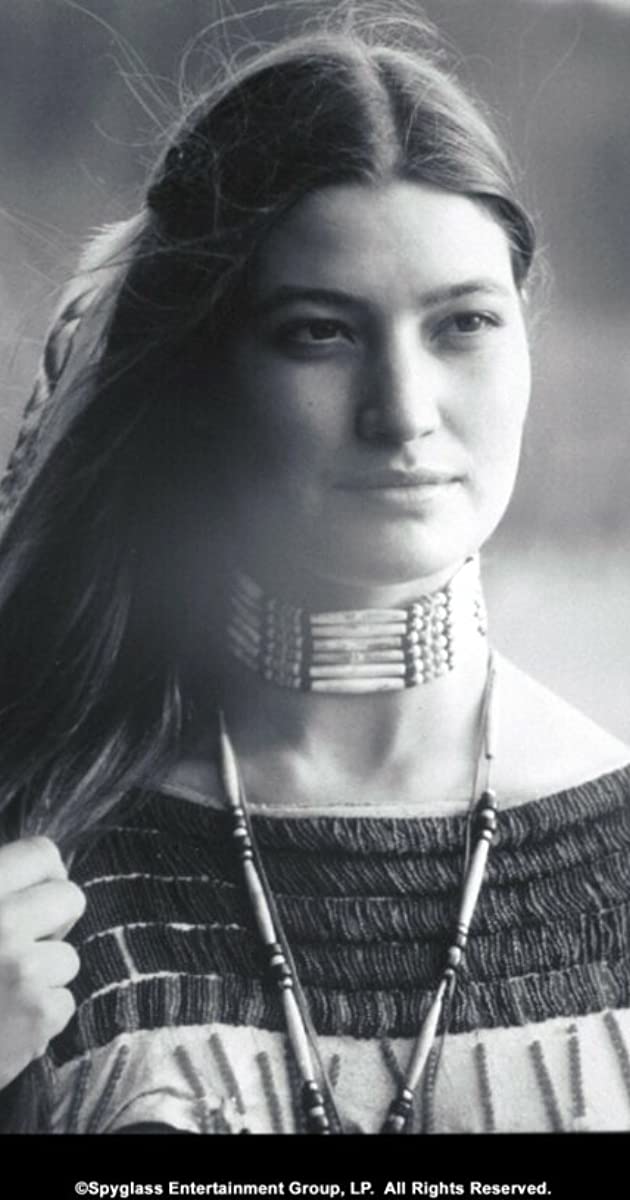 Brandon Merrill was born in Colorado and raised on a ranch in Wyoming. She first gained national exposure when she was featured in an article about the Cheyenne Rodeo for “W” Magazine. She was subsequently signed by DNA Models and appeared in print ad campaigns for Ralph Lauren, Calvin Klein, and the Limited, and in such publications as “Vogue” and the Abercrombie & Fitch catalog. A renowned rodeo champion, Merrill makes her feature film acting debut in “Shanghai Noon (2000).”