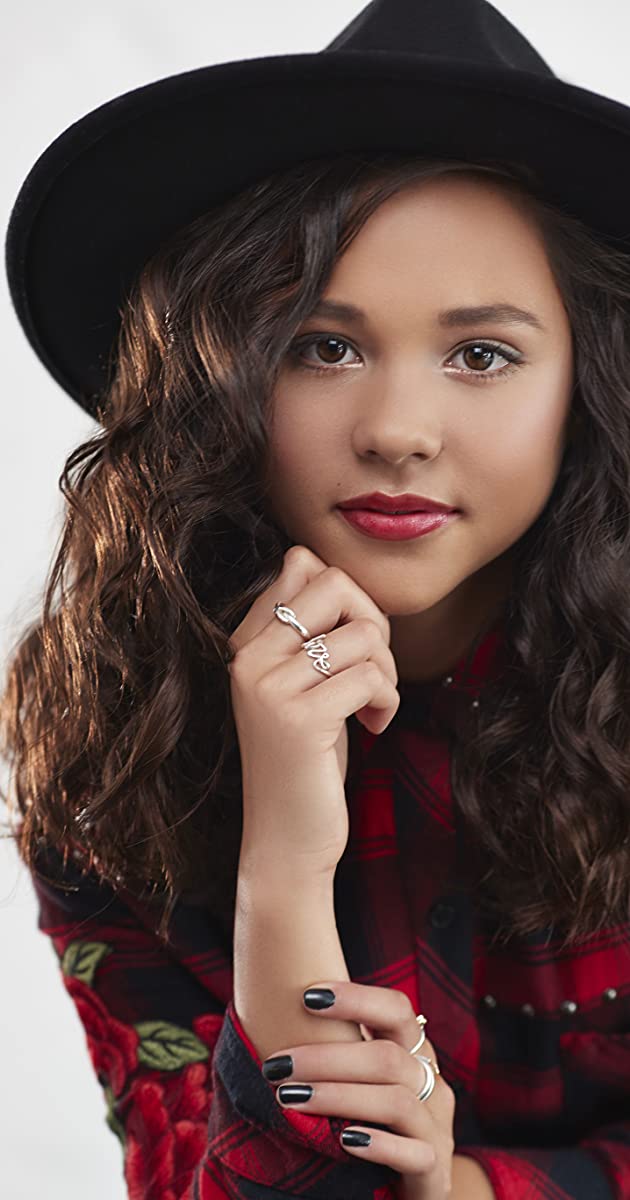 Breanna Yde is a talented young actress who currently stars in the role of “Tomika” in Nickelodeon’s highly anticipated new series School of Rock, which premieres in 2016. She will also recur as “Ronnie Anne” on Nickelodeon’s upcoming animated series The Loud House, premiering in 2016. Breanna previously starred as “Frankie” on Nickelodeon’s live-action supernatural comedy, The Haunted Hathaways. She also guest starred on the Nick at Nite series Instant Mom. Some of her film credits include the Nickelodeon Movie for Television Santa Hunters, directed by Savage Steve Holland and The Dark Prophecy, directed by Anthony E. Zuiker. Breanna is also a talented musician. She sings and is learning to play both the piano and the guitar.

Breanna was born in Sydney, Australia and is a dual citizen of Australia and the United States. She grew up in Las Vegas, San Diego and currently lives in Los Angeles. She also loves playing sports like tennis, golf and basketball. Breanna is the youngest of six kids, four of which are grown.